This case concerned the correct interpretation of a planning permission granted in 2013, and in particular the site plan, in the context of a long-running dispute with the owner/operator of a caravan park and an application for an injunction by the local planning authority under section 187B of the Town and Country Planning Act 1990.

The dispute arose because the local planning authority sought an injunction to prevent further development of an existing caravan park in the Green Belt which it alleged fell outside of the scope of a planning permission granted in 2013. The caravan park owner claimed that the development fell within the scope of the permission. The Supreme Court has now twice considered how planning permissions should be interpreted in Trump International Golf Club Scotland Ltd v Scottish Ministers [2016] 1 WLR 85 and Lambeth LBC v Secretary of State for Housing, Communities and Local Government [2019] 1 WLR 4317 and their endorsement of the factors concerning the interpretation of permissions set out by Keene J in Ashford Borough Council, Ex parte Shepway District Council [1999] PLCR 12.

However, the factors in this case had to be applied not to the text of the permission or the conditions but to the interpretation of the site plan where the parties agreed that there was an inaccuracy in the red line delineating the extent of the planning permission.

The caravan park had operated since the 1950s under a series of permissions, including one granted in 2013 which had attached to it a site plan. In September 2020, the local planning authority was made aware that the owner had started to lay concrete bases on an area it considered fell outside of the scope of the 2013 planning permission. It warned the owner to stop work and when the owner continued with the works the local planning authority obtained an interim injunction to prevent them from continuing.

The primary issue between the parties was where exactly the boundary, as shown by the red line on the site plan attached to the 2013 permission, lay when the parties agreed that a section of that red line (Boundary B) had been drawn in error because, when superimposed on an OS map base, it extended over a railway line. The local planning authority argued that the Court should disregard Boundary B whilst the caravan park owner argued that the ambiguity in relation to Boundary B allowed the Court to look at the material submitted with the application in interpreting the permission.

On the question of interpretation, the Court also referred to the recent decision of Lieven J in UBB Waste Essex Ltd v Essex County Council [2019] EWHC 1924 and the four principles she set out governing the approach to the interpretation of planning permissions, including that they should be interpreted as a whole by the reasonable reader with common sense taking into account the planning purpose or intention of the permission and excluding extrinsic documents unless they are expressly incorporated into the permission. Applying Keen J’s principles in Ashford, the Court rejected looking at the application materials and, looking at the site plan itself, held that Boundary B was ambiguous but that the rest of the red line (Boundary A) was not and the development was outwith Boundary A.

The owner further argued that the works were entitled to be undertaken as they fell within the scope of the caravan site licence, even if they fell outside of the red line on the site plan as properly construed.

Further, the owner argued that if the works were unauthorised the Court should not in the exercise of its discretion grant an injunction. However, the Court held that it was appropriate to grant the injunction taking account of the unlawfulness of the works, that the owner had ignored the local planning authority’s warnings and that it would bring clarity given the history of disputes between the parties. 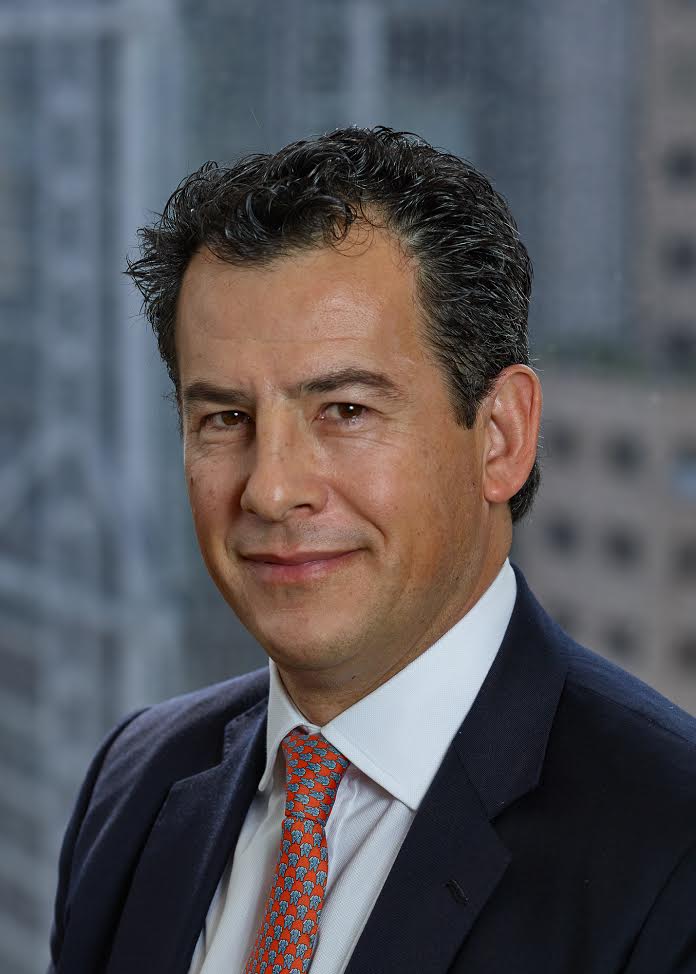