On 27 November 2020, the Mainland Supreme People’s Court and the HKSAR concluded the Supplemental Arrangement to the Arrangement.

The 2-page Supplemental Arrangement has brought about 4 important clarifications and/or changes to the existing Arrangement:

(1) It clarifies that the Arrangement shall be interpreted to cover not only the execution phase but also the recognition phase of a Hong Kong or mainland award;

(2) It removes the concept of “recognized Mainland arbitral authorities” from the existing Arrangement, and hence all awards made in the Mainland will be covered under the Arrangement;

(3) It allows parallel enforcement (or “double enforcement” as termed by A Cheung J. (as he then was) in Shenzhen Kai Long Investment and Development Co Ltd v. CEC Electrical Mfg (Int’l) Co Ltd [2001-2003] HKCLRT 649) of a Hong Kong or Mainland award in both jurisdictions at the same time; and

(4) It expressly provides that the enforcement court may grant interim measures at the pre- or post-enforcement stage of a Hong Kong or Mainland award.

The clarifications and changes referred to (1) and (4) above come into effect immediately, while the effective date of the other two remains to be announced.

The clarifications and changes made to the existing Arrangement are important in the following aspects from the perspective of Hong Kong legal practitioners:

(1) The Supplemental Arrangement draws the existing Arrangement closer to the New York Convention in that it recognizes the two-stage approach in enforcement of an arbitral award, namely the recognition stage and the execution stage;

(2) It does away the unjustified exclusion of Mainland awards from the existing Arrangement if such awards are not made by the “recognized Mainland arbitral authorities”. Such an exclusion did not exist prior to 1 July 1997 (in those times Mainland awards were enforced on the strength of the New York Convention) and no similar restriction is applied in Hong Kong vis-à-vis awards made in other New York Convention contracting States;

(3) The parallel enforcement addresses the difficult situation and unfairness faced by an award creditor when on one hand the enforcement proceedings in one jurisdiction have been prolonged (out of his control); and on the other the limitation period of the other jurisdiction continues to run and is about to expire: e.g. the Shenzhen Kai Long case (supra); CL v. SCG [2019] 2 HKLRD 144 and Wang Peiji v. Wei Zhiyong [2019] HKCFI 2593; and

(4) Prior to the Supplemental Arrangement, it is unclear whether Mainland courts have powers to make post-award interim measures for awards made outside the Mainland. The Supplemental Arrangement, once in force, will permit a Hong Kong award creditor to apply for such measures from the Mainland courts. This highlights the unique position of Hong Kong in the international arbitration community.

A copy of the Supplemental Arrangement (Chinese only) can be found on the Chinese version of this website.

Adrian Lai authored this write up. 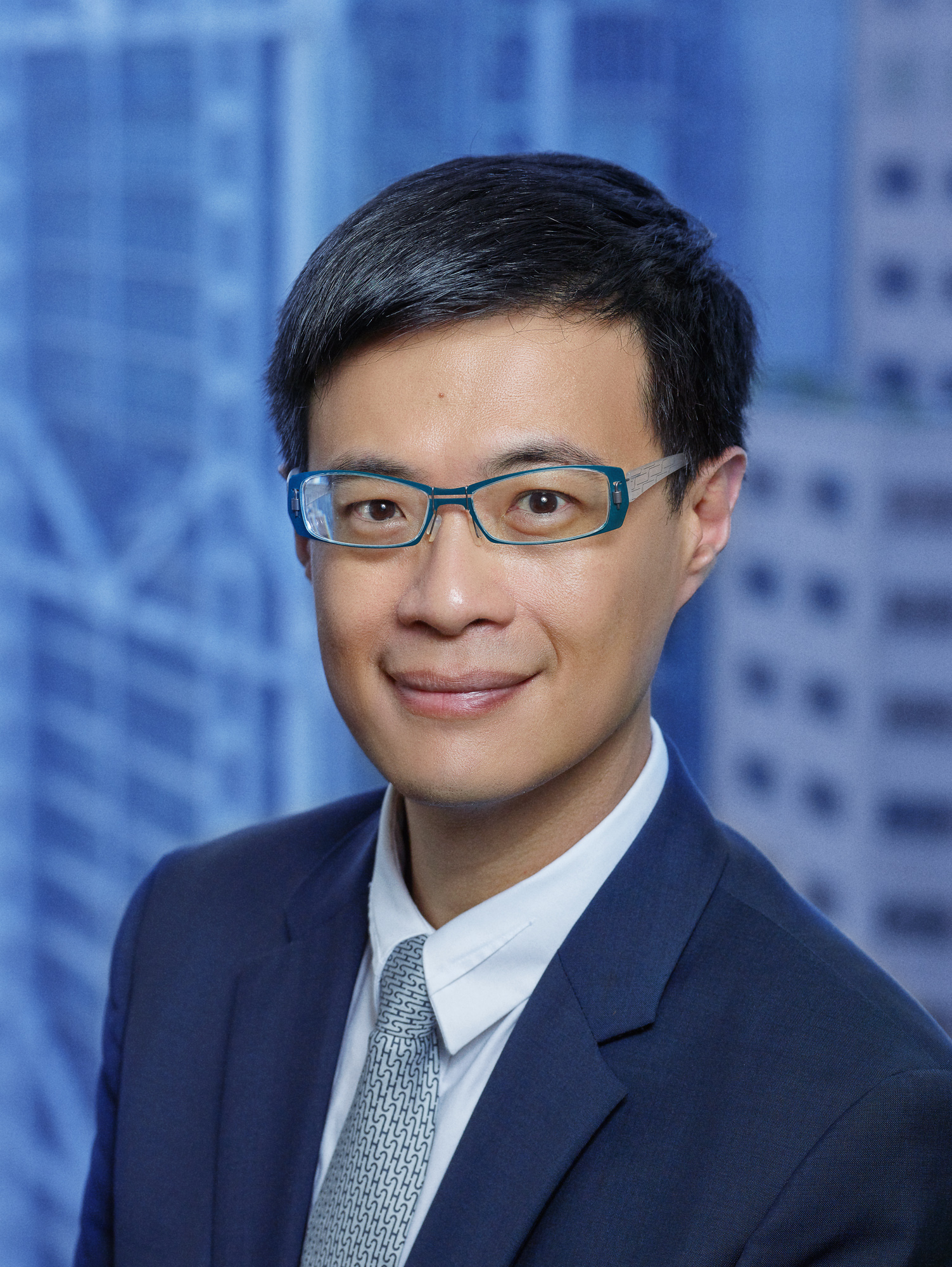