Latest from the Competition Tribunal: Adoption of the Carecraft Procedure

The Hong Kong Competition Tribunal (“Tribunal”) was set up under the Competition Ordinance (Cap. 619) (“Ordinance”).

In Competition Commission v Kam Kwong Engineering Company Ltd and Others [2020] HKCT 3, the Honourable Mr Justice Harris (sitting as a Member of the Tribunal) dealt with the first application in the Tribunal for the disposal of proceedings against respondents by consent.

Relevantly for present purposes, and for the purposes of ‘setting the scene’:-

Rule 39(1) of the Competition Tribunal Rules (Cap. 619D) provides that “[I]f the parties have agreed on the terms of an order to be made by the Tribunal in any proceedings under Part 3 or 4, the agreed terms, signed by or on behalf of the parties, must be sent to the Tribunal for approval.”

§72 of Practice Direction No 1 of the Tribunal, titled ‘Orders by consent’, provides that, “[O]ne of the underlying objectives of the procedures of the Tribunal is to facilitate the settlement of disputes. In particular, in respect of proceedings under Parts 3 and 4 of the Rules, rule 39 of the Rules provides power for the Tribunal to make orders by consent, including any findings, determinations or decisions and orders that are within the power of the Tribunal.  Where the Ordinance provides the Tribunal may, upon being satisfied of certain facts, exercise a power, such as the imposition of a pecuniary penalty under s. 93 or other orders under s. 94, an application for such an order by consent should be accompanied by a statement of agreed facts on the basis of which the Tribunal is asked to make the order in question. In respect of proceedings under Part 5 (follow-on actions) and Part 6 (transferred proceedings) of the Rules, RHC Order 42 including rule 5A applies.” (emphasis added).

Thus, in the instant case, an interesting question arose as to the proper procedure to be adopted where parties wished to have the matter disposed of by consent.

At §§9-19 of the Reasons for Decision, Harris J confirms that the procedure derived from the seminal decision of Re Carecraft Construction Co Ltd [1994] 1 WLR 172 ought to be adopted in the Tribunal. What is generally referred to as the Carecraft procedure has been routinely applied in Hong Kong, in the context of disqualification proceedings under the Companies Ordinance (Cap. 622) and the Securities and Futures Ordinance (Cap. 576). For recent examples, see for instance SFC v Chin Jong Hwa [2019] HKCFI 2735; SFC v Wong Kam Leong [2020] HKCFI 606.

The nature of the Carecraft procedure is succinctly explained by Harris J at §11 of the Reasons for Decision. In short, the procedure allows the limiting of facts (by way of a statement of agreed facts) on which the Judge will be asked to base his judgment as to the appropriate order to be made. The Judge will, on that basis, decide whether the relevant disqualification sought should be made, and if so for what period.

In the words of the learned Judge, the Carecraft procedure in practice “enables the expeditious disposal of proceedings and avoids the substantial costs that would otherwise be incurred if there is a trial” (§11).

Against the above backdrop, the learned Judge (perhaps unsurprisingly) concluded at §13 that “the justifications for the adoption of the Carecraft procedure in the context of director’s disqualification apply equally in proceedings under the Ordinance”.

At §17, the learned Judge went on to hold that “in my view the benefits of providing a mechanism, which facilitates agreements between the Commission and respondents, who concede that they have contravened the Ordinance are overwhelming. The authorities to which I have referred demonstrate that this is the view of courts in other jurisdictions with substantive and procedural legal systems similar to Hong Kong, including specifically in the area of competition law. The Carecraft procedure provides a mechanism developed in comparable contexts to competition law. In my view it provides a readymade blueprint for disposing of proceedings under the Ordinance, which I agree with the parties can be adopted to dispose of the proceedings against the 1st, 2nd and 4th Respondents.” (emphasis added)

The decision of Harris J is certainly to be welcomed. The learned Judge has emphasized the desirability of an early settlement, which is underscored by the legislative intent behind the Ordinance as well as experiences shared by other jurisdictions. In the meantime, the availability of a relatively expedient and cost-effective “readymade” procedure certainly provides added comfort to litigants who simply wish to bring an end to the proceedings, in full cooperation with the Commission. One expects this procedure to be frequently resorted to, just as it has been in the disqualification context as cited above.

Michael Lok and Sharon Yuen acted for the 2nd Respondent and co-authored this article. 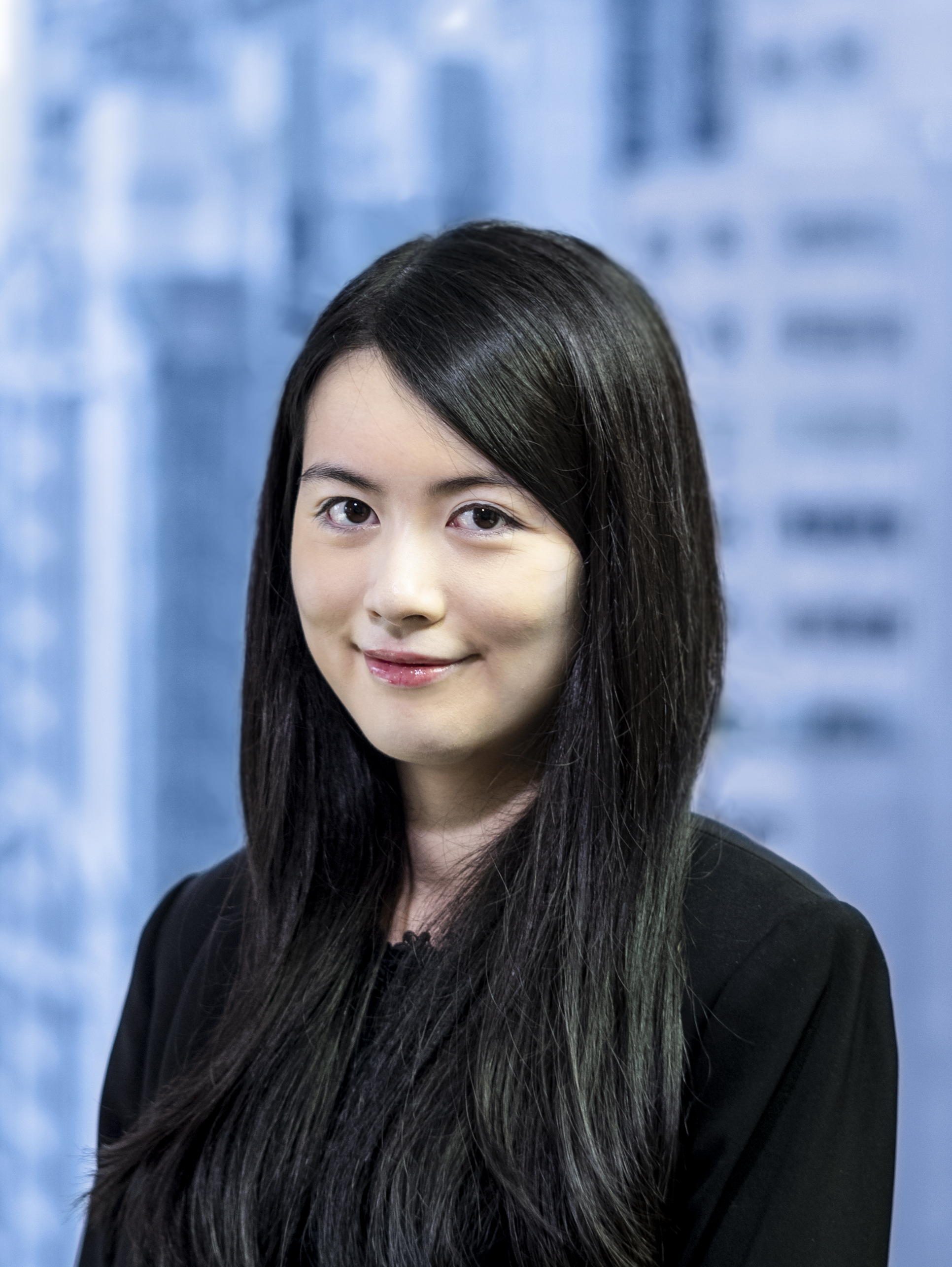