In AFH Hong Kong Stores Limited v Fulton Corporation Limited [2021] HKCFI 873, the Hon K Yeung J determined questions of construction of a lease and reinstatement notices issued thereunder pursuant to Order 14A of the Rules of the High Court. Under the lease, the tenant (an Abercrombie & Fitch company) rented several floors of Pedder Building for its fashion retail business. The dispute concerned the tenant’s obligation to reinstate the premises after moving out. The judge held in favour of the tenant and ordered the landlord to repay the deposit and overpaid rent in the total sum of nearly HK$40 million, which the landlord had retained after the termination of the lease.

Various terms of the lease were relevant for the judge’s determination, but the crucial clauses were Clauses 3.27 and Clause 13 of the Third Schedule (which were similarly worded). Clause 3.27 provided that the tenant’s obligation was:

(ii) OR at the discretion of the Landlord, to require the Tenant to reinstate remove or do away with any additions, alterations or improvements to the Premises, including the Staircase, elevators, air-conditioning system and the signages (both inside or outside of the Premises) and make good all damages caused thereby in a proper and workmanlike manner at the Tenant’s sole costs and expense before delivering up the Premises to the Landlord.”

Upon the commencement of the lease, substantial structural and fit-out works were carried out at the premises. At the end of the tenancy, the tenant returned the premises to the landlord in a bare shell state.

The landlord argued that the tenant was required to reinstate the premises to its original layout to the extent permitted by the general building plans as approved by the Building Department under the terms of the lease. In support of this argument, the landlord sought to rely on pre-contractual materials from the negotiation of the lease. The tenant objected to the admission of such evidence and applied to expunge the same. Alternatively, the landlord argued that it gave the requisite notice to the tenant by three separate letters to trigger its obligation to reinstate the premises.

Question 1 – Construction of the Reinstatement Obligation

The first question concerned whether the tenant, in the absence of any notice from the landlord, was required to reinstate the premises in the manner as requested by the landlord under the terms of the lease. The judge answered this question against the landlord.

The judge applied the usual principles on the construction of contracts but highlighted the importance of the language actually used by the parties. Under the express terms of the lease, there was no obligation on the tenant to reinstate the premises to its original layout to the extent permitted by the general building plans as approved by the Building Department. The structure of Clauses 3.27 and Clause 13 of the Third Schedule made it clear that returning the premises in a bare shell state was the default position, with the landlord retaining the right to require the tenant to reinstate the premises by serving a notice on the tenant. The landlord’s construction also suffered from an ambiguity as to what exactly was meant by the “original layout”, which was not defined in the lease. The landlord’s argument on “commercial sense” to support its construction was also rejected as it went against the express wording of the lease and was in any event not supported by evidence.

Insofar as the landlord’s reliance on the pre-contractual materials was concerned, the judge applied the rule that pre-contractual negotiations were ordinarily inadmissible when construing a contract. As none of the exceptions to the rule was applicable, such evidence was inadmissible and the tenant’s application to expunge the same was allowed.

The second question concerned whether the landlord’s three letters amounted to valid notices under Clauses 3.27 and Clause 13 of the Third Schedule to require the tenant to carry out the reinstatement works as requested by the landlord. The judge answered this question against the landlord as well.

Under the aforementioned clauses, the landlord was required to give notice of “not less than 9 months” and the notice should include what additions, alterations or improvements were required from the tenant.

Each of the three letters relied upon by the landlord did not on their face comply with the requirements of a notice under such clauses (in particular the requirement to provide a notice period of “not less than 9 months”). Nonetheless, the landlord relied upon a line of cases starting with Mannai Investment Limited v Eagle Star Life Assurance Co Ltd [1997] AC 749 which held that a notice should have such effect as a reasonable recipient of the notice would have understood it.

The judge distinguished the present case from those cases in which the court construed a prima facie invalid notice as a valid one. It was highlighted that the terms of the clauses stipulated a notice period of not less than 9 months (as opposed to a fixed period of 9 months), such that the notice period could have been more than 9 months. In these circumstances, a reasonable recipient could not have just substituted the incorrect date in the alleged notices with a 9-month period and the letters relied upon by the landlord were therefore invalid notices.

In view of the judge’s answers to Questions 1 and 2, there was no obligation on the tenant to reinstate the premises as requested by the landlord. The judge granted judgment in favour of the tenant and dismissed the landlord’s counterclaim for damages for the tenant’s alleged breach of its obligation to reinstate.

In deference to the submissions made, the judge observed obiter that, even though the authorities were not wholly clear, he would have accepted the landlord’s submissions that the reinstatement notices could have operated beyond the termination of the lease.

Patrick Fung SC and Justin Lam acted for the tenant. 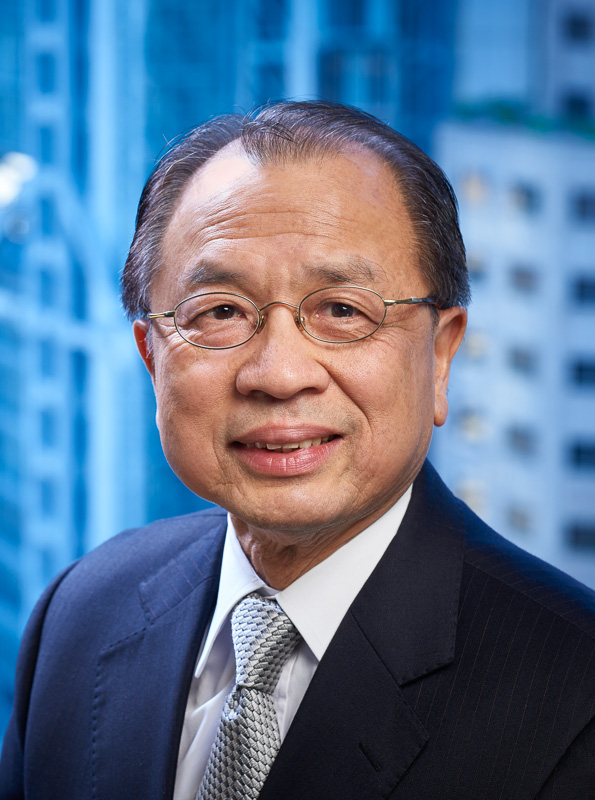 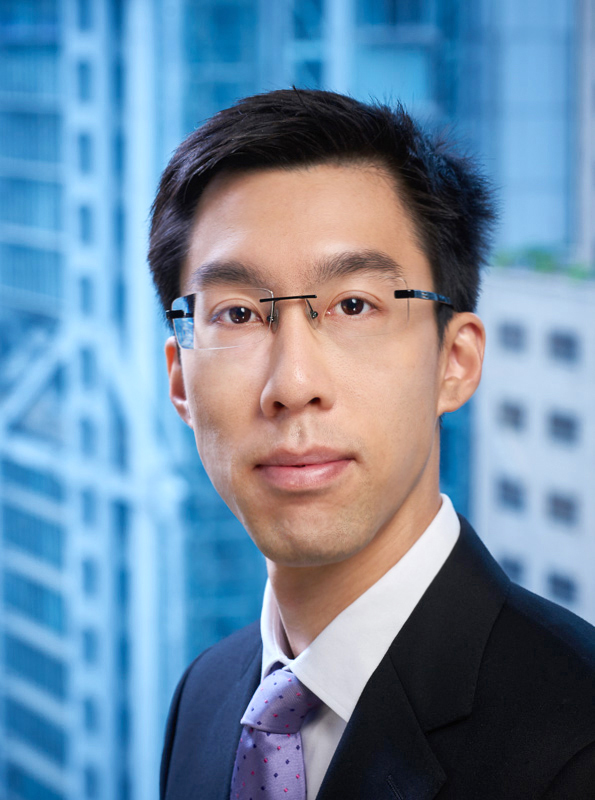