By a Facility Agreement (the “Facility Agreement”), Rich Crown International Industries Limited (the “Borrower”) obtained a loan facility of HK$800 million from the Plaintiff Bank. The loan was guaranteed by a Mr. Ko Tin Kwok  (“Ko”), the ultimate owner of the Borrower, and Creaton Holdings Limited (“Creaton”), a company controlled by Ko.

The Bank applies for summary judgment against the Borrower, Ko and Creaton  (collectively, “the Defendants”) to recover the loan. The Defendants resist the Bank’s O.14 application on 4 grounds:

(2) Conspiracy: the Bank conspired with Li and/or his corporate vehicle Asia Elite to induce the Borrower to take out the loan where the proceeds were to be misappropriated by Li or Asia Elite instead of being applied to the Malaysian Project.

(3) Negligence: the Bank had negligently failed to employ an appropriate mechanism to ensure that any money advanced was only used for the purpose of the Malaysia Project and/or to monitor the use of such money advanced. The Bank would have known that the Malaysian project was a sham and would not have parted with the principal money.

Au Yeung J granted summary judgment in favour of the Bank. Her Ladyship rejected all 4 defences put forward by the Defendants.

In relation to the Defendants’ allegations of fraudulent misrepresentation and conspiracy, Au Yeung J stressed that allegations of fraud or serious dishonest conduct should be supported by cogent evidence and reminded practitioners pleading fraud to ensure there is proper basis and/or credible material to support such a claim.

Her Ladyship then went on to find that the alleged misrepresentation and knowledge of the Bank were not particularised and there was no evidence to show that the Bank or its representative had personal knowledge before the loan was advanced that the Malaysian project was a sham or that Li would misappropriate the money. On that basis, this line of defence was held to be unarguable.

As to the allegation of negligence, the Bank’s role was a lender and it was not the financial advisor of the Defendants. Hence, the Bank did not owe any duty to the Defendants to ensure that any money advanced was used only for the purpose of the Malaysia Project. Further, on the facts there was nothing to put the Bank on enquiry. Therefore, the defence in negligence was also found to be unmeritorious.

The Defendant’s argument on total failure to consideration was rejected as the loan was advanced by the Bank pursuant to the Facility Agreement.

In respect of the Leave Summons, Au Yeung J emphasised that the court in the exercise of its case management power must pay regard to timetable already in place and the potential disruption such late application may cause to any substantive hearing. The evidence sought to be filed concerned occurrences or documents which came into existence in 2018 to 2019. There was no explanation as to why the Defendants did not produce such evidence in their earlier rounds of affirmations. Hence, Au Yeung J held that no extenuating circumstances have been demonstrated to justify granting leave.

The Fresh Evidence Summons was also rejected on the basis that it was another attempt to adduce non-useful evidence to defer the inevitable judgment.

The Court has repeatedly warned against the making of serious allegations of fraud in the absence of compelling evidence. Practitioners are once again reminded to ensure that there is proper basis to support such a claim before pleading an allegation of fraud.

The decision also demonstrates that the Court will exercise stringent control over the timetable and last-minute application to file evidence, in particular, applications to file evidence after the hearing will not easily be allowed. 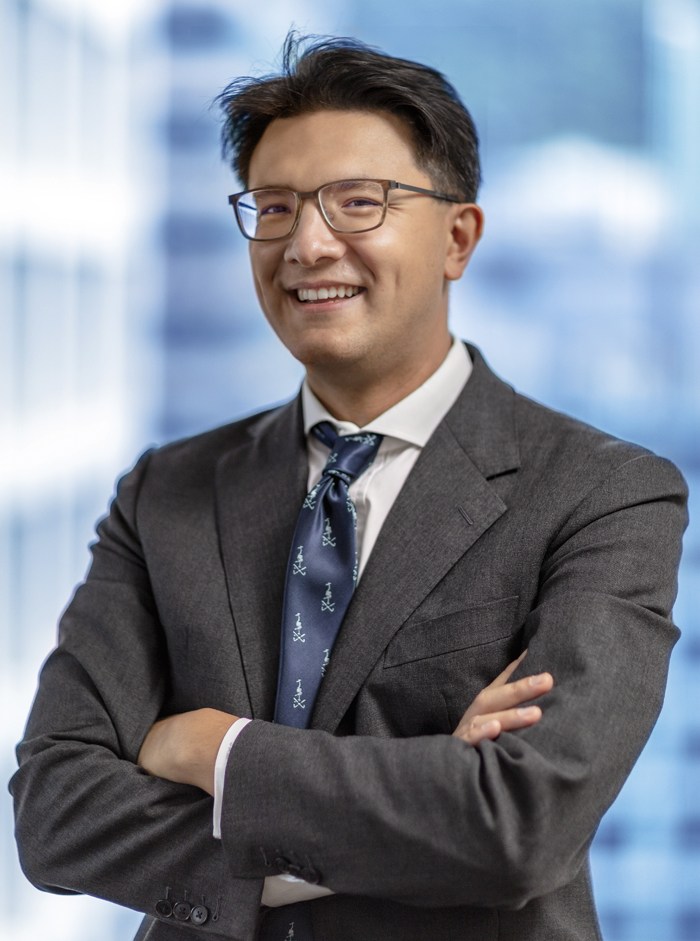 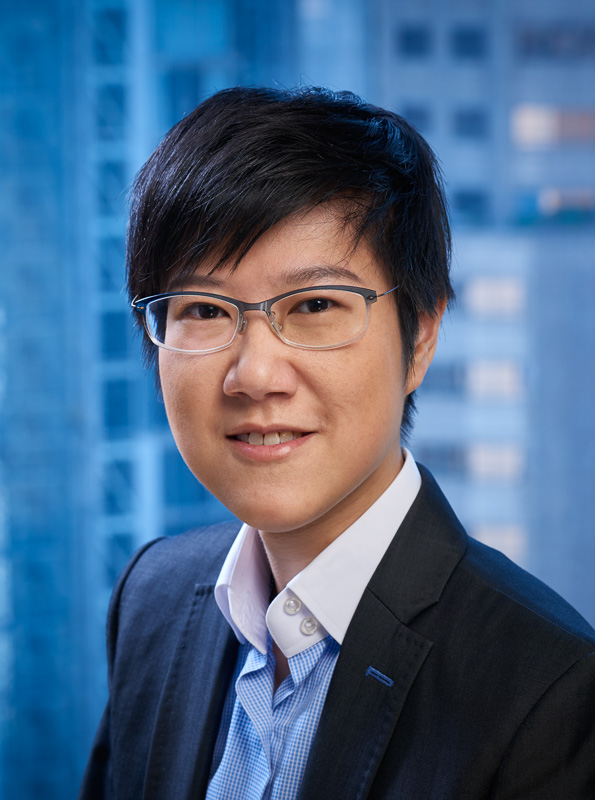 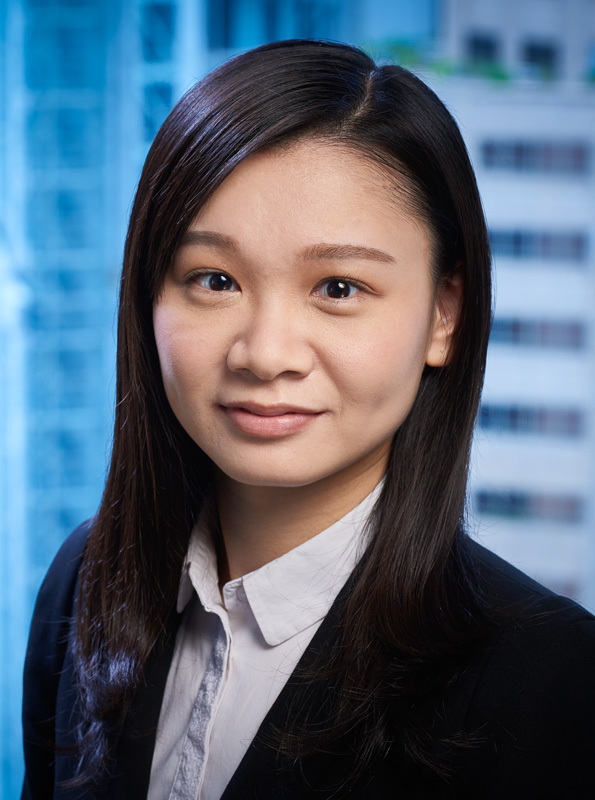