DVC’s Head, Ms. Winnie Tam SBS, SC, JP, attended the ceremony and delivered a speech as the representative of the legal community of Hong Kong and Macao. In her statement, Ms. Tam mentioned that, “the International Arbitration Center of the China's Greater Bay Area not only facilitates development of arbitration practice among lawyers and arbitrators in the Greater Bay Area, it also creates a platform for professional exchanges in Guangdong, Hong Kong and Macao conducive to the integration of the Greater Bay Area.” At the same time, Ms. Tam SC also stated that, “the establishment of the China (Shenzhen) Intellectual Property Arbitration Center is of great significance to deepen exchanges and cooperation in the field of intellectual property in the tech and innovation hub of Shenzhen, so that lawyers from Guangdong, Hong Kong and Macao can share resources, exchange best practices and jointly build an advanced IP dispute resolution mechanism.”

In addition, approximately 100 representatives from the business, legal and academic communities of the Greater Bay Area attended the ceremony. Ellen Pang, a member of the Des Voeux Chambers also participated in the event via remote network. 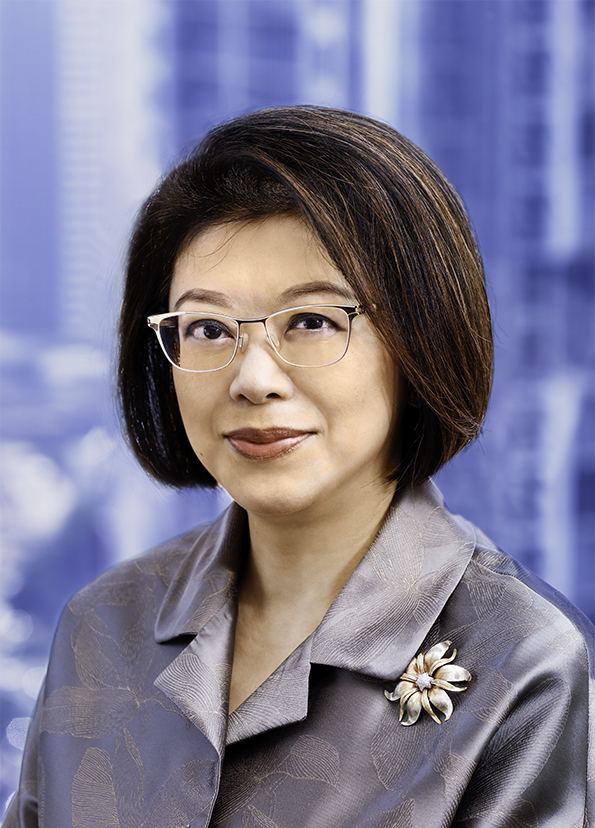