This year’s iteration of the annual DVC Juniors’ Cocktail mirrored the strength-in-numbers we saw at last year’s event - with a turn-out over-indexing the 100 mark.

The cocktail was held at China Tang on 13 June 2019 and it was a prime opportunity for DVC’s Juniors (under 10 years’ call) to mix with solicitors and in-house counsel of the same vintage.

It facilitated one and two degree introductions within the legal fraternity and enabled many of DVC’s members to break 'bao' with friends from Law School and their counterparts from law firms in an informal setting over drinks and dim sum.

The atmosphere at the event was upbeat and lively and gave DVC’s members a chance to learn more about what solicitors and in-house counsel wanted to see featured at future events.  And also a chance to tune into the conversations that their contemporaries wanted to have.

Catrina Lam and Sabrina Ho were the headline act this year and their 15 minute talk centred on AI and algorithms and how this is inevitably becoming part of the legal universe -  disrupting the current infrastructure. Catrina homed in on algorithms in the context of competition law. She asked: will humans agree to collude and use computers to create, monitor and police cartels in the digital equivalent of a smoke-filled room agreement?

Sabrina acknowledged that AI’s multi-faceted abilities would of course be helpful for lawyers, adding that features like predicting litigation and arbitration outcomes could impact legal strategy. However, she advocated that whilst AI would be useful, it would only assist lawyers,  but not replace them.  She focused on three main areas to demonstrate where humans would still outshine AI. This included:

2. the fact that cross-examination could not be undertaken by robots and that advocacy necessarily involved human persuasion and interaction; and

3. client interaction and empathy which could not be left to AI as an intelligence tool.

The atmosphere at the event was upbeat and lively and gave DVC’s members a chance to learn more about what solicitors and in-house counsel wanted to see featured at future events.  It was also a chance to tune into the conversations that their contemporaries wanted to have. 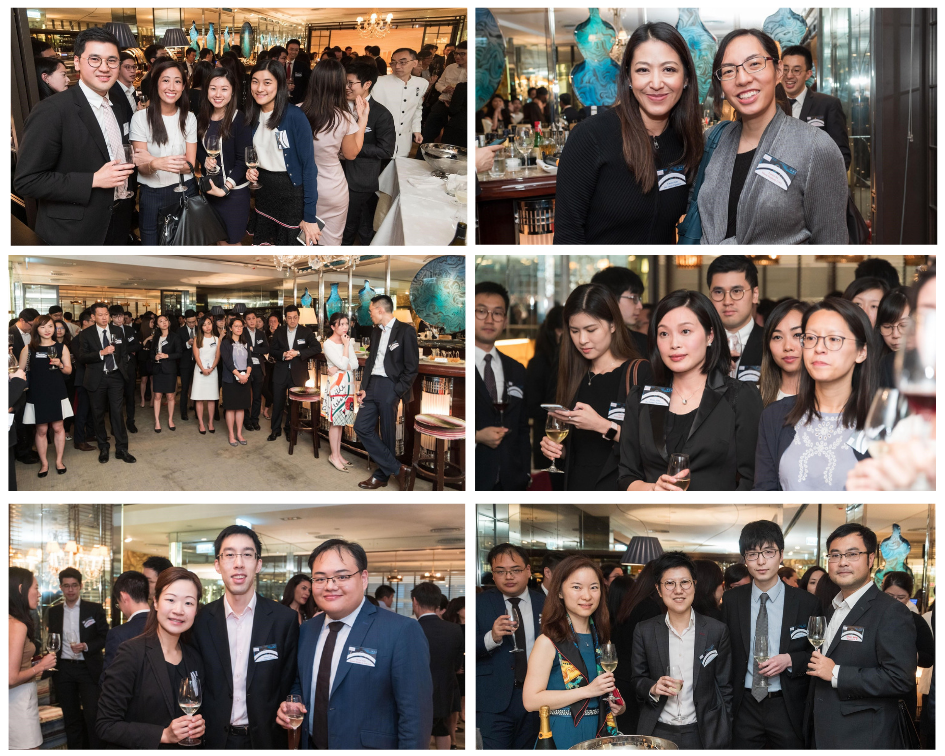 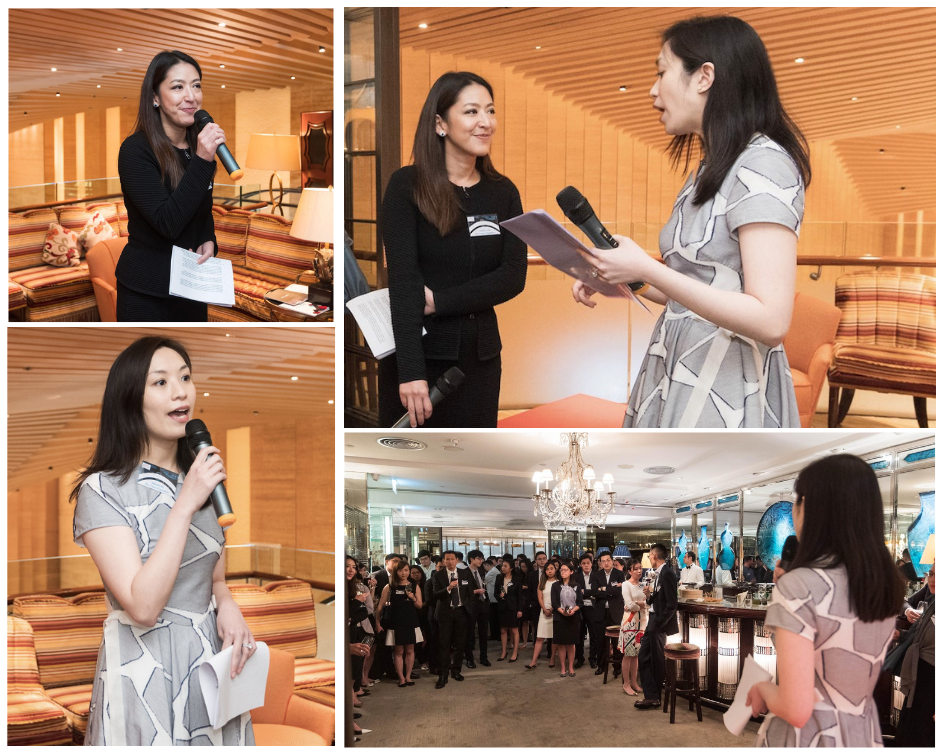 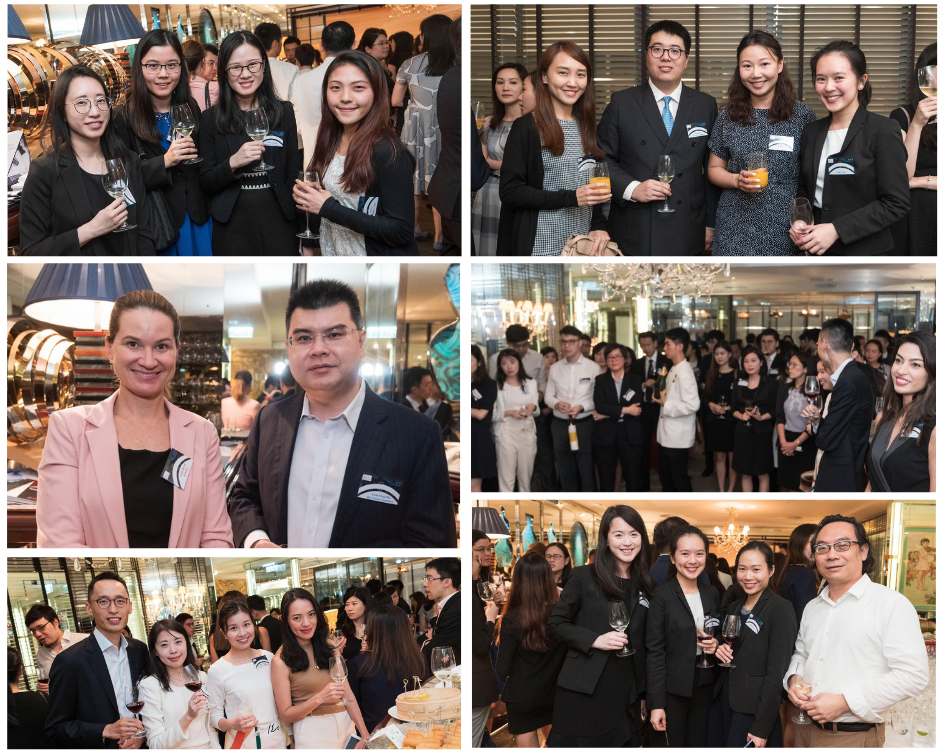