A was the incorporated owners of a building (the “Building”), which comprised a commercial podium with shops on the ground floor and office units on the first floor (the “Offices”) and two residential blocks. R1-4 were, respectively, the owner, the principal tenant, the sub-tenants/licensees and occupiers of a shop and the Offices. Rs erected structures and objects in certain areas on the ground and first floors (the “disputed areas”) and installed air-conditioners and chimneys on the external walls of the Building. A applied to the Lands Tribunal (“LT”) for a declaration that the disputed areas were common parts of the Building, an injunction requiring Rs to remove all the structures and objects and to reinstate the common parts to their original condition, and damages. Rs contended that the disputed areas were not common parts of the Building, that they had the exclusive rights to use the disputed areas and the external wall; and that R1 had acquired a proprietary interest in the disputed areas by virtue of proprietary estoppel. Rs applied to transfer the case to the High Court pursuant to s.8A of the Lands Tribunal Ordinance (Cap.17) (the “LTO”). Rs contended that since the case did not merely go into the construction and enforcement of the Deed of Mutual Covenant (DMC), but was extended to Rs’ claim on proprietary estoppel, it was outside the jurisdiction of the LT by reason of s.45(3) of the Building Management Ordinance (Cap. 344) (the “BMO”) [1]. The Presiding Officer dismissed Rs’ application. Rs appealed.

In dismissing the appeal, the Court of Appeal held (per Cheung JA, Kwan VP and Au JA concurring) that: -

The Court of Appeal’s construction of s.45(3) of the BMO avoids the “most absurd result” in that, as in the present case, even though A’s claim came squarely within the jurisdictional ambit, as a result of the defence raised by Rs, the matter would fall outside the jurisdiction of the LT.

[1]  S.45(3) of the BMO provides: “Subject to the provisions of this Ordinance, nothing in this section or  Schedule 10 shall be construed to vest in the tribunal any jurisdiction other than civil jurisdiction or any jurisdiction to make any order which would, if made, have the effect of rendering void, negativing or substantially varying in whole or in part any contractual or proprietary right enjoyed by any owner or occupier or otherwise referred to in the terms and provisions of an instrument which is registered in the Land Registry including a deed of mutual covenant (if any)”.

For the full version of the judgment, please see https://legalref.judiciary.hk/lrs/common/ju/ju_frame.jsp?DIS=142954&currpage=T

Lawrence KF Ng appeared for the applicant incorporated owners, the respondent to the appeal 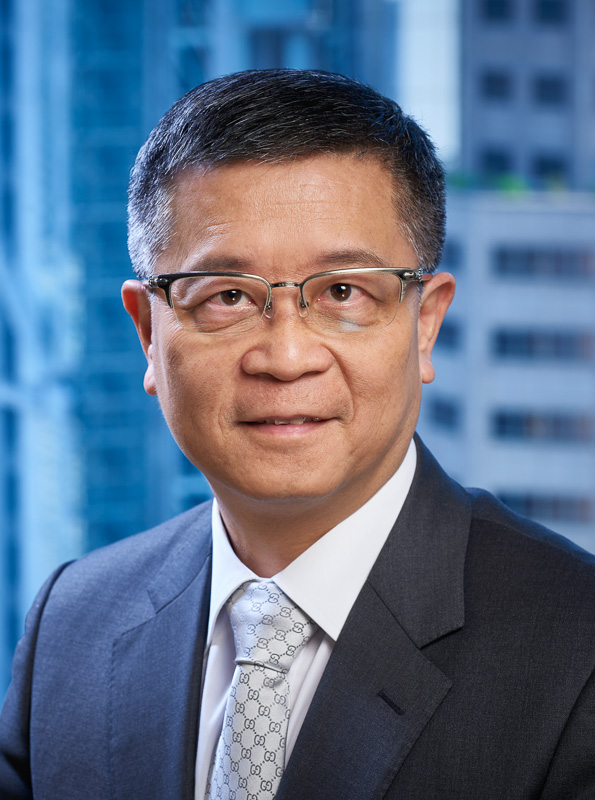