This Case Report was authored by DVC’s Benny Lo

When two or more parties assert claims to an item, e.g. a stolen item, in the possession of a neutral party (such as an auctioneer), the neutral party, upon being sued, may apply to the court for interpleader relief. When this happens, those who assert ownership of the item shall litigate over entitlement to the item in court, and the neutral party will observe the court’s final order accordingly (see Rules of the High Court (Cap 4A) O.17 r.1).

Normally, if interpleader relief is granted, the neutral party’s costs shall be borne by the losing party of the action. However, the Hong Kong High Court decision of Horometrie S.A and another v Bonhams (Hong Kong) Ltd and another [2021] HKCFI 458 shows that this is not always the case.

In the decision, the plaintiffs had repeatedly requested and sought undertakings from an auctioneer to preserve an allegedly stolen item 6 months before commencing proceedings. These requests were persistently rejected by the auctioneer. The plaintiffs then made an application to the Court requesting for the same.  Ultimately, the High Court deemed the auctioneer’s refusal of the undertakings as unreasonable and ordered costs against it.

Material Facts of the Case

The underlying action concerns a Richard Mille prototype watch (the “Watch”). The Watch was consigned to the 1st defendant (an auctioneer) by the 2nd defendant for sale through public auction. The plaintiffs’ case was that the Watch rightfully belonged to the 1st plaintiff (a world-renowned watch manufacturer) but was stolen from the 2nd plaintiff (its general manager) in Paris.

Seeking to recover the Watch by way of a writ, the plaintiffs’ solicitors wrote to the 1st defendant numerous times. The first of which requesting it to undertake not to dispose of or return the Watch to the 2nd defendant. However, the 1st defendant failed to reply to the initial request.

Consequently, the plaintiffs agreed that the Watch remain in the custody of the 1st defendant until trial and asked the court that no order be made in respect of the Application.

the plaintiffs had abandoned their Application, and

that the Application would inevitably fail because, in interpleader cases, a neutral party should retain the subject property pending trial.

The Court found that the plaintiffs’ discontinuance of the Application was “for reasons other than an acknowledgement of defeat or likely defeat” (citing Uni-Creation Investments Ltd v Secretary for Justice (unreported, HCMP2166/2015, 30.06.2017) at §10).  The Court looked into the conduct of the parties, as explained at §§18 & 21 of the decision:-

“18.  … the Delivery Up Application was necessitated by D1’s failure to provide an undertaking to preserve the Prototype Watch.  This is clear when one considers the communications exchanged between Ps and D1 in the period leading up to these proceedings.

Additionally, the Court did not agree that by withdrawing the Watch from the auction, the 1st defendant had undertaken not to deal with the Watch.  §19 of the decision further stated that:-

“19.  … even if one can derive such an implied undertaking to this effect from its statement that “we will of course fully cooperate with the Police” (as D1 contends), such an undertaking would have lapsed when the Police decided to end their investigation in February 2019.” (emphasis added)

Indeed, the Watch was retained in the custody of the 1st defendant rather than delivered to the plaintiffs’ solicitors. However, the result was effectively equivalent to what was sought under the Application: that the Watch be held “for safekeeping until trial”.

This decision is significant for auctioneers and those who frequently deal with consigned items.

First, it sets an example for the neutral party in respect of interpleader issues. It is not a given that neutral parties are automatically entitled to costs in interlocutory applications. In situations like the present one, when determining costs of interlocutory applications, the Court is entitled to examine whether the plaintiffs’ application was necessitated by the auction house’s unreasonable conduct such as refusing to give undertakings not to deal with the item in dispute.

Second, it imposes an obligation on neutral parties that they should reasonably agree to the ‘true’ owner’s request to preserve the disputed item. In this regard, the Court has set a high standard. As shown in the present decision, merely cooperating, or expressing its willingness to cooperate with the police is insufficient to discharge such an obligation. Neutral parties should have the obligation of being reasonable and neutral even in the absence/conclusion of a police investigation or legal proceedings.

Third, this obligation may arise way before the underlying proceeding has been commenced as the Court can consider the conduct of the parties since the first request was made.

Thus, practitioners and auctioneers alike should be reasonable when determining whether to provide undertakings to preserve a disputed item upon receipt of such a request. 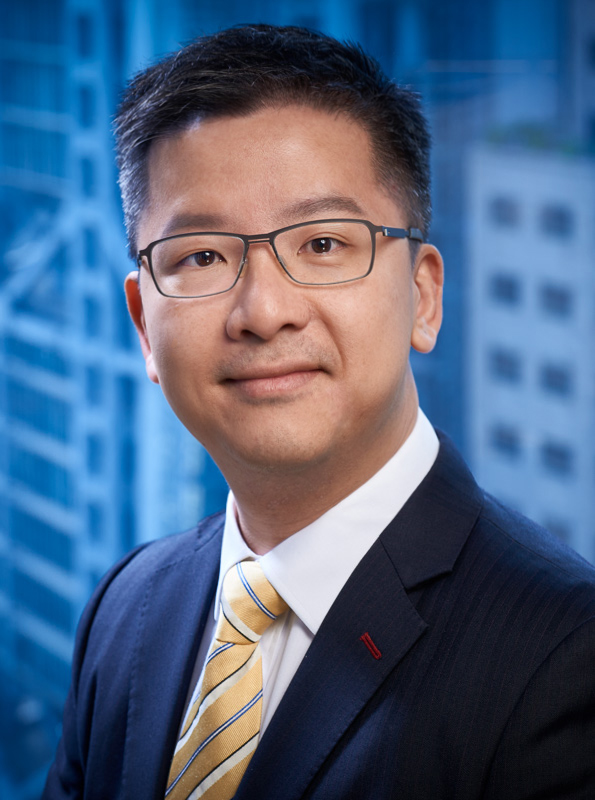