In Re China Huiyuan Juice Group Limited [2020] HKCFI 2940, Harris J discussed in detail the difficulties which liquidators appointed in Hong Kong over a foreign incorporated holding company may have in obtaining control of operating subsidiaries in the Mainland, if the group’s structure includes intermediate subsidiaries incorporated in the British Virgin Islands (the “BVI”).

Things have moved on substantially since Re China Huiyuan was decided in November 2020. On 14 May 2021, the Secretary for Justice and the Supreme People’s Court signed a cooperation mechanism for mutual recognition of insolvency processes (the “Mechanism”). The Mechanism provides for the first time a mechanism by which the courts of three intermediate jurisdictions in the Mainland have the jurisdiction to recognise liquidators appointed in Hong Kong. If, in the six-month period before an application for recognition is made, the centre of main interest of the relevant company has been located in Hong Kong, then, regardless of where the company is incorporated, the Mainland court may recognise the liquidators appointed by the Hong Kong court and grant them assistance to carry out their function within that court’s jurisdiction.

The above development in relation to the Mechanism was recently featured in the case of Re China All Access (Holdings) Limited [2021] HKCFI 1842. The company in question (the “Company”) sought to rely on the decision of Re China Huiyuan to contend that the second of the “three requirements” which have to be satisfied before the court exercises its discretionary jurisdiction to wind up a company incorporated in a foreign jurisdiction, in this case the Cayman Islands, cannot be satisfied. In particular, it was contended that the majority of the Company’s assets are located in Shenzhen through its Shenzhen subsidiaries, and that the operating subsidiaries are separated from the holding company by intermediate subsidiaries incorporated in the BVI.

Harris J rejected the Company’s argument on the basis, among other things, that in view of the Mechanism, it was, on the face of the matter, reasonably likely that the liquidators appointed over the Company by the Hong Kong Court, with its centre of main interest in Hong Kong, can be recognised in Shenzhen. Similarly, liquidators in Hong Kong appointed over subsidiaries incorporated in the BVI can also be recognised in Shenzhen. The liquidators could then take steps to take control of the Mainland subsidiaries, of which the BVI subsidiaries are the immediate holding companies. In such circumstances, the Petitioner is able to demonstrate that there is a real possibility of the winding up order benefiting it and that the second core requirement is satisfied.

Rosa Lee acted for the petitioner and the supporting creditor in this case. 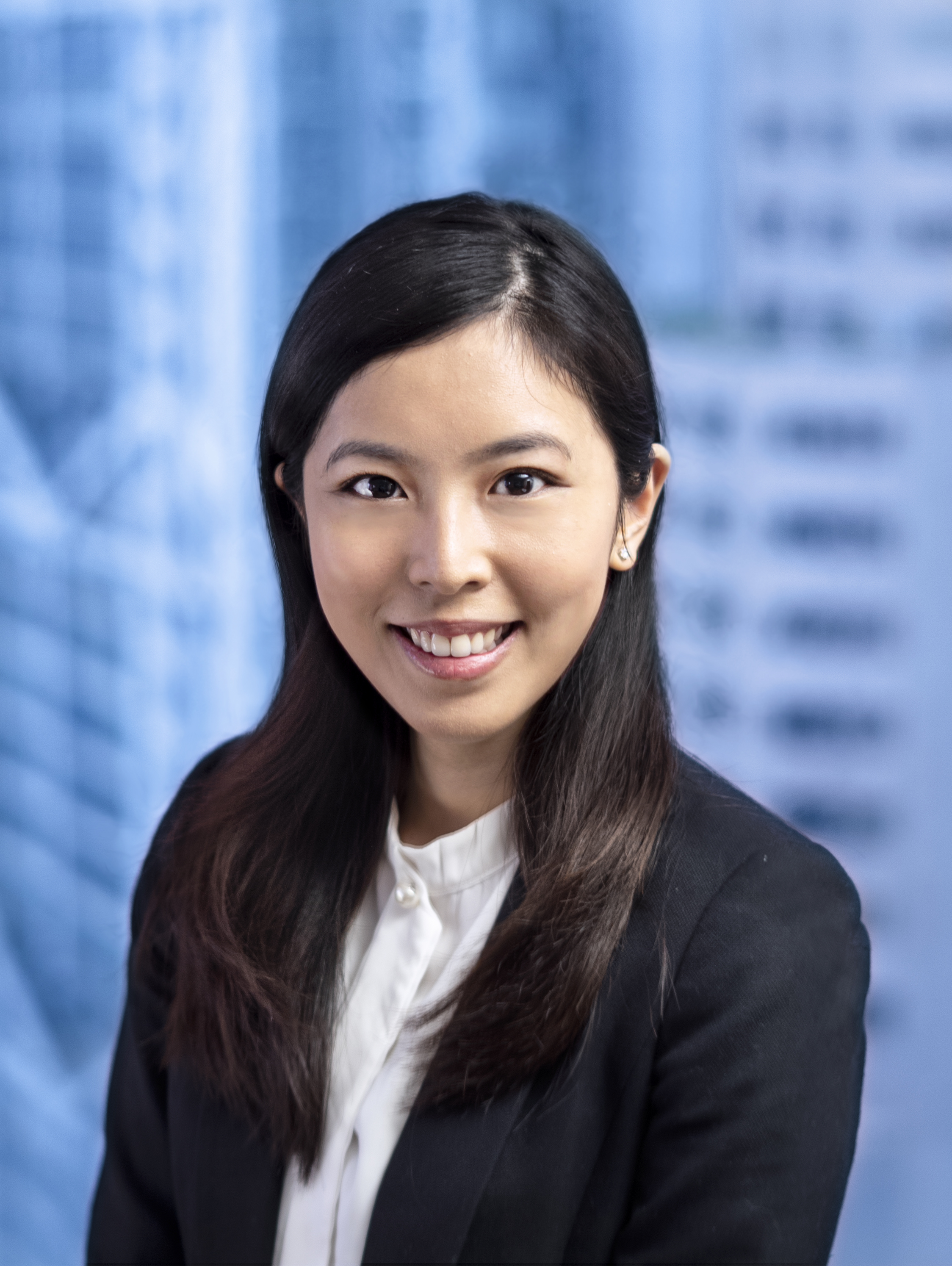