In particular, the decision explains why the Hong Kong court may be unable to wind up an offshore incorporated, Hong Kong-listed company where all of the company’s operating assets are in the Mainland.

Both the Company and the Group are financially distressed.

In April 2018, the Company’s shares were suspended from trading.

In September 2019, a creditor (petitioner) issued a winding-up petition against the Company. At the time of the petition, the Company was on the verge of being delisted.

(1) There is a substantial connection between the company and Hong Kong.

(2) There is a reasonable possibility of a winding‑up order benefiting those applying for it.

(3) There is a person within the jurisdiction with sufficient economic interest in the liquidation of the company to justify a winding‑up in Hong Kong.

Mr Justice Harris held that the Company would not be liable to be wound up in Hong Kong because the petition did not meet the second Core Requirement of the Hong Kong winding-up jurisdiction.

His Lordship concluded that a Hong Kong winding-up order would not benefit the petitioner for three reasons.

First, other than the listing status, the Company had no assets in Hong Kong.

Secondly, the petitioner did not produce evidence showing that there was real prospect that the value of the Company’s listing status could be realised by liquidators for any meaningful amount.

This is a momentous decision showing the limits of the Hong Kong winding-up jurisdiction in the context of Mainland business groups listed in Hong Kong.

It shows that creditors need to re-evaluate enforcement risks when lending to Mainland businesses that use offshore structures. Indeed Mr. Justice Harris correctly sums up the implications of his decision thus:

“As will be apparent from this decision the practice has developed of Mainland businesses listing in Hong Kong using corporate vehicles which have no connection with the Mainland, which is commonly the COMI, or Hong Kong where the business is to be listed. The structure is made more complicated by group architecture which involves inserting between the listed company and the mainland companies at least one, and my impression is commonly more than one, intermediate subsidiary incorporated in a different offshore jurisdiction. As this decision demonstrates this structure creates a significant barrier to steps being taken by creditors and shareholders to enforce rights using the courts of Hong Kong, which is the legal system that they have probably assumed they will be able to access if they need to take steps to enforce their legal rights against a company listed here.”

In addition to the matters mentioned above, this judgment also explains the key considerations the Court would take into account when deciding whether to adjourn a winding-up petition on the basis of the company’s debt restructuring.

José-Antonio Maurellet SC and Tom Ng acted for the petitioner. 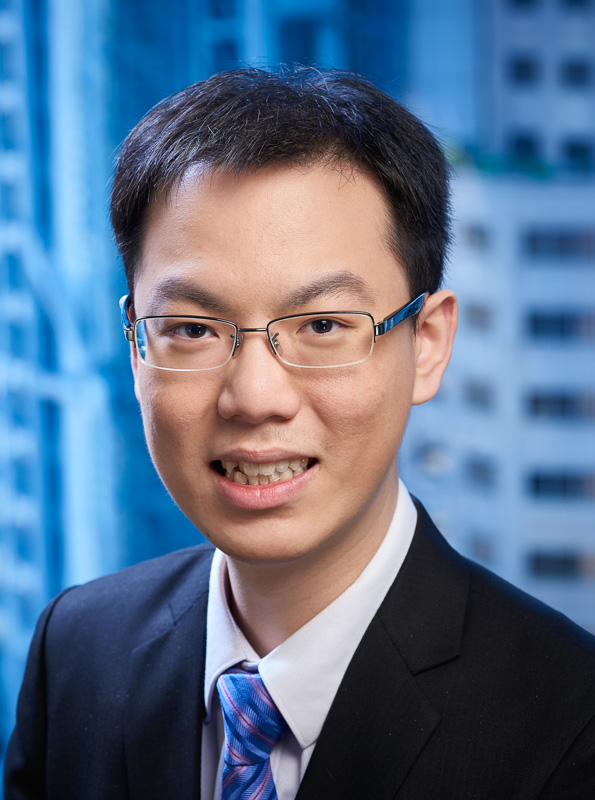 Look-Chan Ho acted for the Company, and prepared this Case Report.