In Re ACE International (BVI) Limited [2020] 2 HKLRD 508, Harris J observed that, where a company is incorporated in a jurisdiction with a similar unfair prejudice regime as that in Hong Kong (such as the BVI), it would generally be unreasonable for a shareholder, who has agreed to participate in a business using a foreign incorporated company, to insist on seeking exclusively winding-up relief in Hong Kong.

The Question before the Court

In this case, the company was incorporated in the BVI. It is solvent and carrying on business. However, since the company does not have a place of business in Hong Kong, Hong Kong Courts have no jurisdiction to make a buy-out order under the unfair prejudice provisions, as the Court of Final Appeal held in Kam Leung Sui Kwan v Kam Kwan Lai (2015) 18 HKCFAR 501 (“Yung Kee”).

While the opposing contributories in the Yung Kee case similarly argued that the petitioners should have sought a buy-out order in the BVI Courts, the Court of Final Appeal gave such argument short shrift since it was only raised for the first time after trial and only before the Court of Final Appeal. Ma CJ and Lord Millett NPJ, giving judgment on behalf of Court, indicated that such ground must be raised at the earliest opportunity such as on a striking-out application.

Re ACE was the first opportunity for the Companies Court to address such a preliminary challenge. The striking-out application is principally premised on s.180(1A) of Companies (Winding Up and Miscellaneous Provisions) Ordinance (Cap. 32), which states that in respect of a just and equitable winding-up petition “the court shall not refuse to make a winding-up order on the ground only that some other remedy is available to the petitioners unless it is also of opinion that they are acting unreasonably in seeking to have the company wound up instead of pursuing that other remedy”.

Harris J agreed in principle that the fact that there is a buy-out remedy in the foreign company’s place of incorporation is a matter of considerable weight.

The learned Judge further observed that where a company is incorporated in another jurisdiction which could offer a similar remedy to the unfair prejudice regime in Hong Kong, the disputes between shareholders should generally be litigated in the other jurisdiction where they chose to incorporate the company, and seeking exclusively winding-up relief in Hong Kong would be unreasonable on the part of the petitioners.

On the other hand, Harris J observed that where it can be shown that the respondents would be unlikely to be able to finance the purchase of the petitioner’s shares, this would be a factor militating against unreasonableness on the part of the petitioners. The learned Judge also left open the possibility that there might be “some other compelling reason”  not to require the petitioner to litigate in the place of incorporation.  (at §9)

Harris J also went further to observe that “it will be consistent with the philosophy underlying Hong Kong’s own legislation, that a shareholder dispute should be resolved in a jurisdiction which can grant either a buy-out order or a winding-up order.” (at §10)

Ultimately, Harris J dismissed the striking-out application upon the petitioners’ undertaking in the event that the Court declined to make a winding-up order, the Petitioners would not commence proceedings in the BVI seeking relief for unfair prejudice (“Undertaking”). The learned Judge came to the view that the Undertaking took away much of the need to strike out the petition, as the opposing contributories would not be prejudiced and the Court would be entitled to dismiss the petition at trial if it is not ultimately persuaded that a winding-up order is appropriate as opposed to a buy-out remedy.

In addition, it seems at least arguable that, in some cases the petitioner’s willing forbearance to sue in another jurisdiction will not necessarily render the failure to pursue such alternative remedy any less unreasonable. The Court may nevertheless find that it would still be unreasonable for the petitioner not to seek a buy-out remedy in the jurisdiction where the company is incorporated. One example may be where the petitioner has a minimal shareholding in the company, there is no doubt over the ability of the respondents to buy out such shareholding, and the petitioner is unable to rely on grounds (e.g. mere deadlock) that are not covered by the unfair prejudice regime. 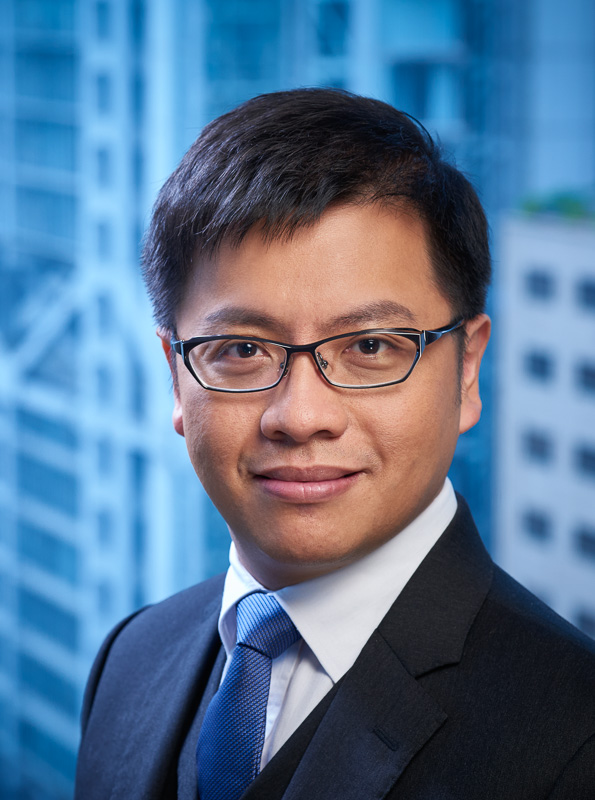 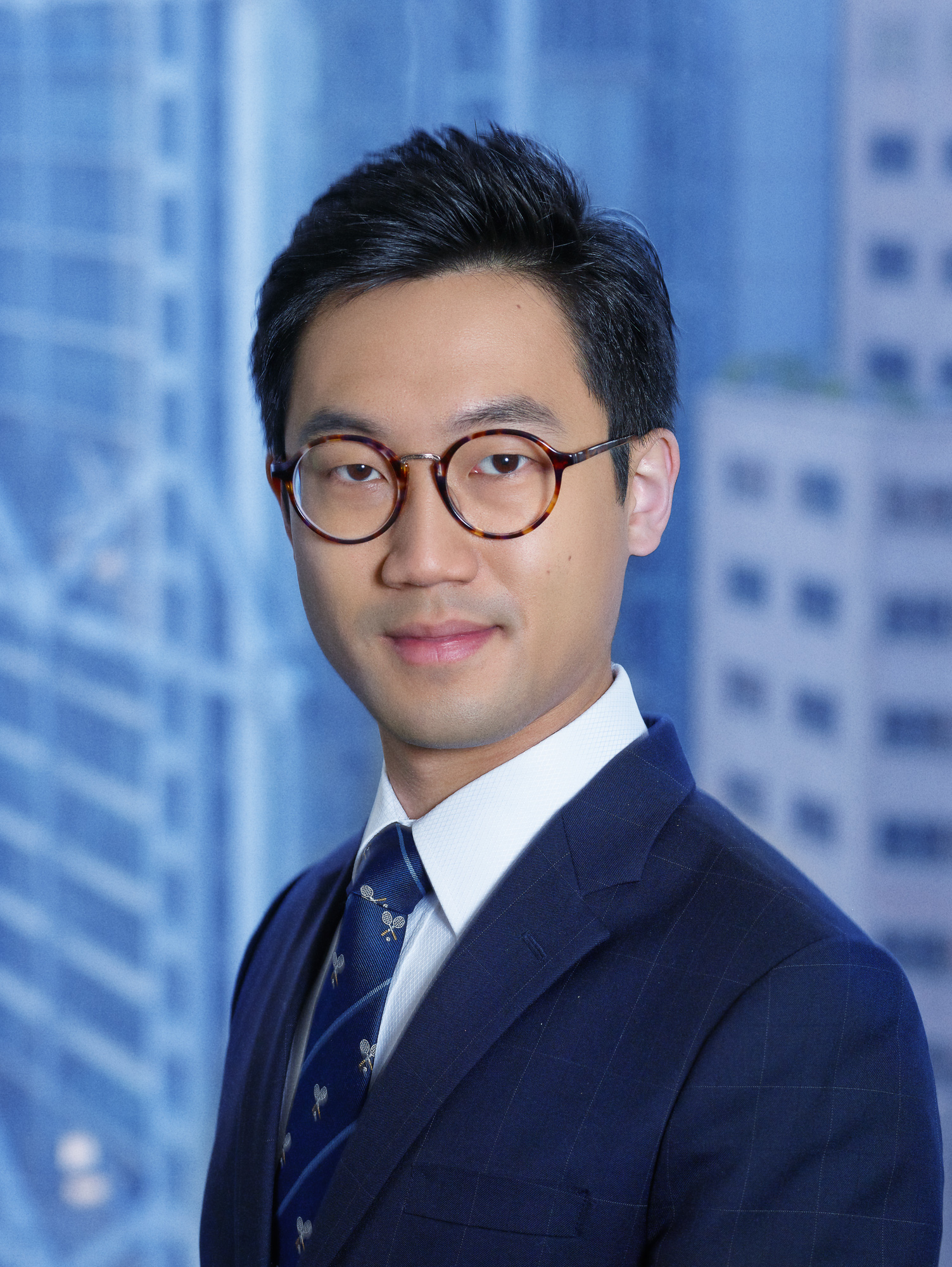 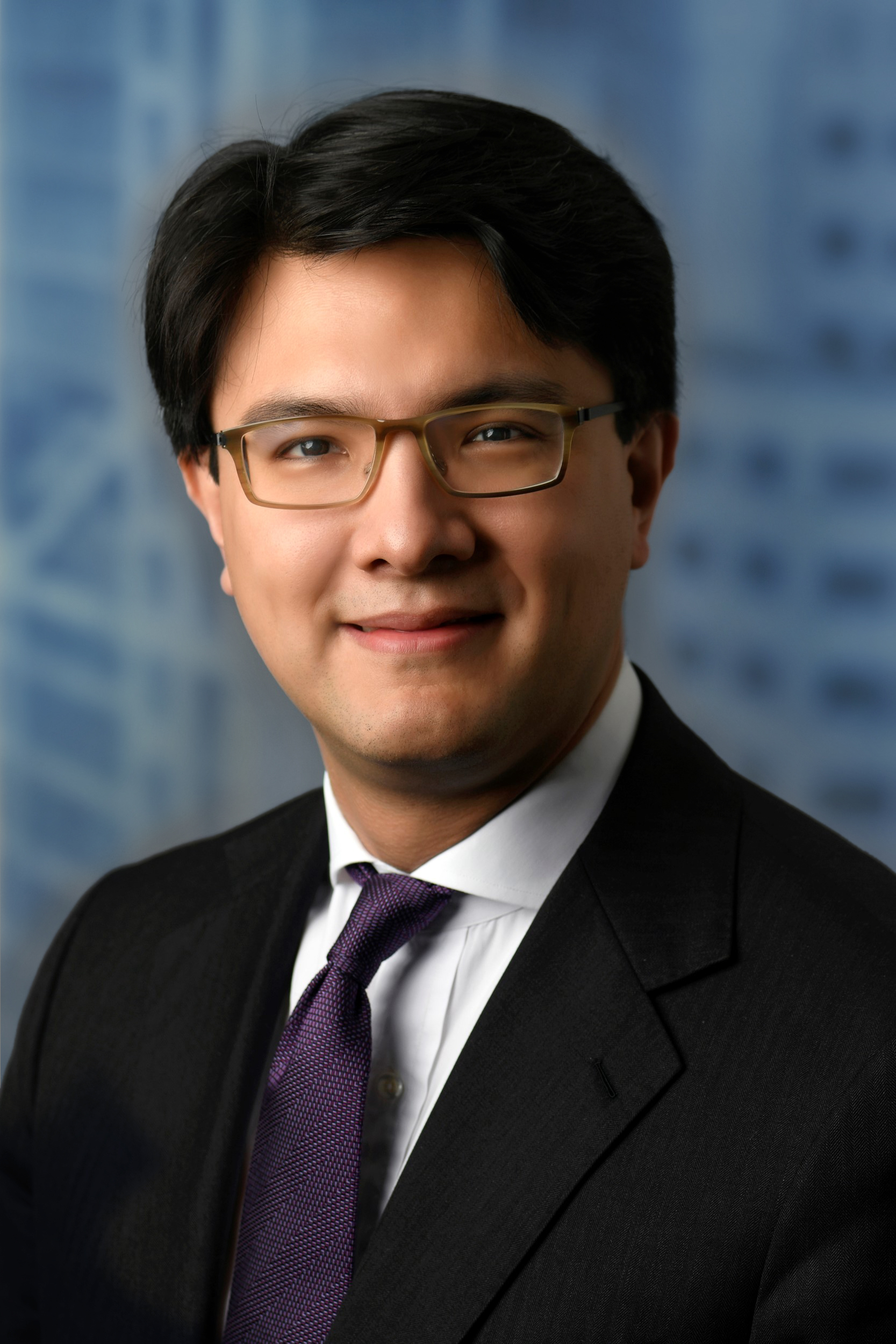 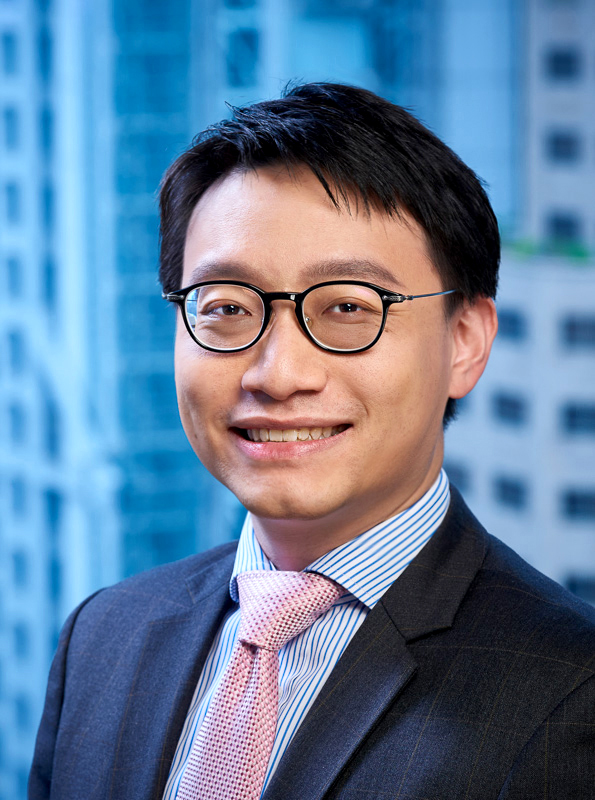