On 1 July 2021, 50-year old Leung Kin-fai first stabbed a police officer on duty under the Sogo department store with a knife, before taking his own life. He was certified dead after being arrested by the Police.

Following a 5-day hearing at the Coroner’s Court, the 5-person jury, as the tribunal of fact, held that the Deceased had taken his own life.

Throughout the inquest, the Court received extensive documentary and live evidence. In terms of witnesses, the Court heard from, inter alios, a close relative of the Deceased, who explained that the Deceased had been distant from the family and did not enjoy a close relationship with them. The Deceased’s former colleagues likewise confirmed similar personality traits.

The Inquest also received live evidence from the police constable attacked as part of the incident, who detailed his injuries, as a result of which he remained unable to resume normal duties despite the lapse of close to 1.5 years. Other witnesses, including officers from the ambulance service and medical experts confirmed that the wounds caused to himself had been fatal of the Deceased’s death.

Finally, two experts in the field of psychology were called as experts in the inquest. They explained that the Deceased had self-evidently planned the attack in some detail, which was fuelled by his subjective ideas with regards to social justice and fairness, including often unreasonable and sustained belief, which had been fuelled by highly selective exposure to certain media channels, as evidenced by news clippings retrieved at his home.

The Deceased’s act was described as a “lone-wolf style terrorism attack” and attracted widespread media attention.

Michael Lok, instructed by the Department of Justice, appeared (in his third death inquest sitting with a jury) for the Commissioner of Police, who was named as a properly interested person. 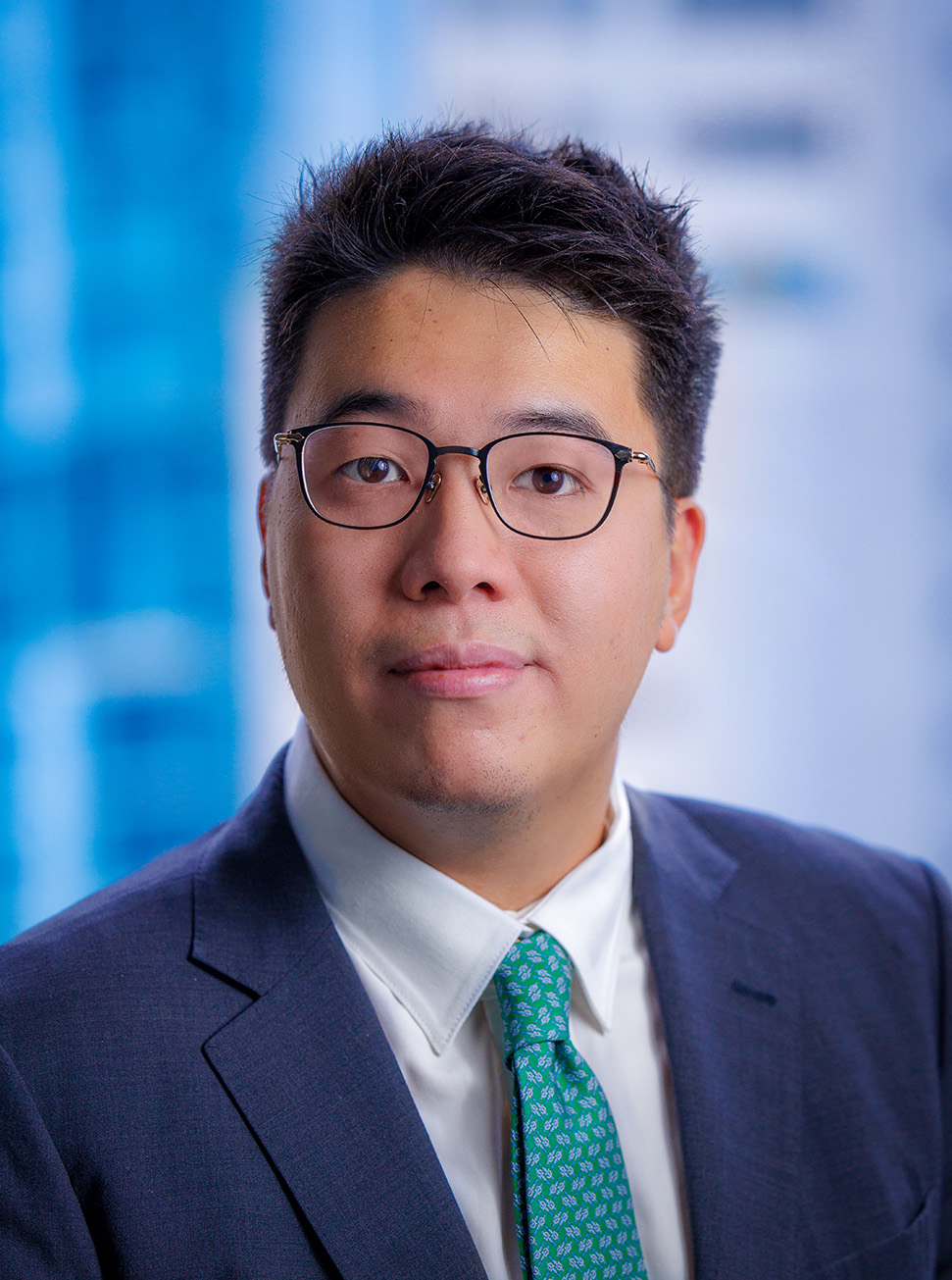