What should the plaintiff do if the defendant in an arbitration does not take part in the arbitration proceedings, then subsequently resists enforcement on the basis that he was not given proper notice?

This situation arose in OUE Lippo Healthcare Limited v David Lin Kao Kun [2019] HKCFI 1630. In this case, the Defendant (“Lin”) did not take part in Singapore arbitration proceedings, even though all the documents had been served to his Shanghai address (the “Shanghai Address”), the contractually stipulated address for service. When the Plaintiff (“OUE Lippo”) sought to enforce the award in Hong Kong, Lin claimed, inter alia, that he had no actual notice of the arbitration proceedings or the arbitral award.

This argument was rejected by Coleman J, who held at §67 as follows:

The concept of ‘proper notice’ may be different from ‘actual notice’ and brings into play questions of fairness. Proper notice is usually concerned with an assessment of whether the notice is likely to bring the relevant information to the attention of the person notified.  That may take into account any contractually agreed notice provisions, any agreed dispute resolution mechanism and relevant institutional rules. It is a question of fact.

In finding as a matter of fact that proper notice had been given to Lin, Coleman J took into account, inter alia, the following factors:

(a) The Shanghai Address was the contractually agreed address for service of notices and had also been listed as Lin’s address in subsequent contracts (§§80, 81).

(c) Lin is one of the owners of the Shanghai Address as a matter of public record (§82).

(d) Lin’s legal representatives had earlier deposed that Lin could effectively be served at the Shanghai Address, and that the address remains his residential address on public record (§83).

(e) Lin had not deposed to having no use of or access to the Shanghai Address (§87).

The key takeaway is that, when faced with a defendant who appears to be evading service in an arbitration, it is all the more important to make all reasonable efforts to give notice to the defendant, bearing in mind any contractually agreed notice provisions, agreed dispute resolution mechanism and relevant institutional rules, in order to avoid enforcement difficulties. Further, given that proper notice is a question of fact, extensive evidence from different sources, such as public records, site visits and a detailed examination of the defendant’s previous conduct, is crucial.

This Case Report is authored by Christopher Chain and Jasmine Cheung. 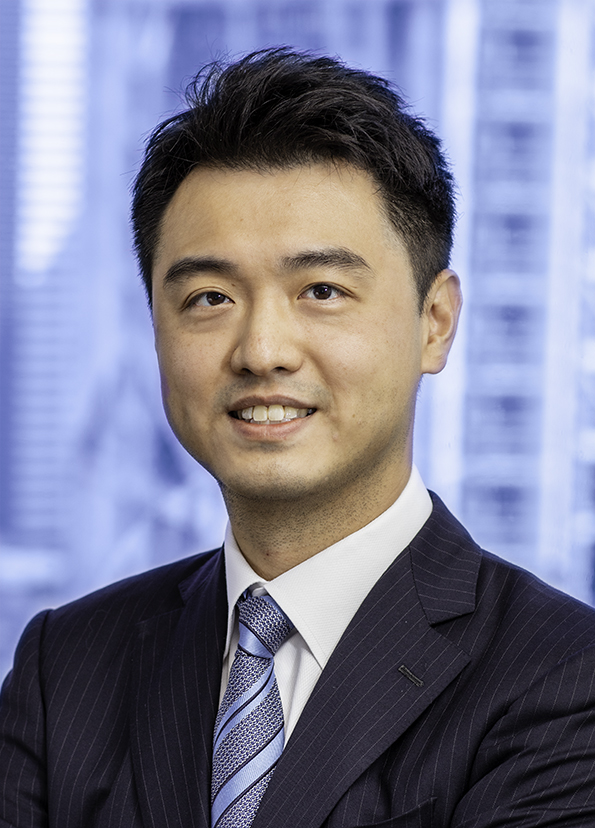 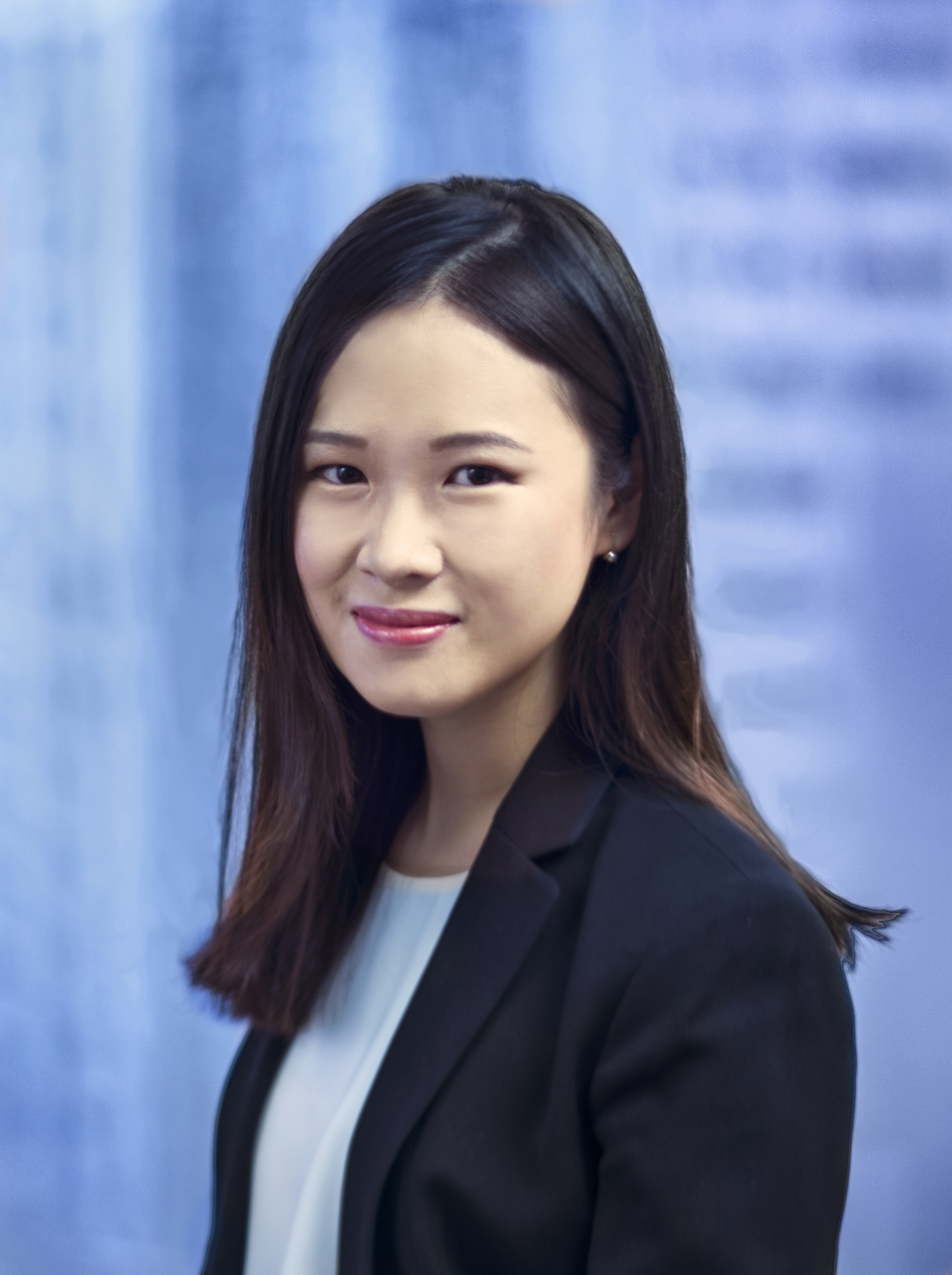 Artificial Intelligence: a beautiful misfire or a helpful tool for lawyers going forward?

We are currently at an evolutionary crossroads where the ability to adapt to a changing environment will...

Since the outbreak of the COVID-19 epidemic, Des Voeux Chambers  has been paying close attention to the...

All of Doyles latest Senior Counsel to be recognised under the Leading category for Maritime, Shipping & Transport...