The Court of Appeal has allowed the Town Planning Board (“TPB”)’s appeal against the judgment of Au JA (sitting as an additional judge of the Court of First Instance) in [2020] HKCFI 2265 quashing the TPB’s decision to grant planning permission for a development project at Fung Lok Wai, Yuen Long.

The development site is located within the Deep Bay Area and the Mai Po Nature Reserve, an internationally renowned wetland habitat.

Given the ecological importance and significance of the Deep Bay Area and the Mai Po Nature Reserve, the TPB has over time devised its own policy for considering applications for planning permissions for development in these areas under a private-public partnership approach (“PPP Approach”), a “precautionary approach” and a “no-net-loss in wetland principle”.

Separately, the Government has also announced a New Nature Conservation Policy (“NNCP”) generally for Hong Kong, which also covers the Deep Bay Area and the Mai Po Nature Reserve. The NNCP encompassed a public-private partnership scheme (“NNCP PPP Scheme”), aimed at allowing developments at an agreed scale at a less ecologically sensitive portion of a priority site provided the developer undertakes to conserve and manage the rest of the site on a long-term basis.

The TPB had approved the development application subject to a condition that the developer must submit and implement a funding arrangement proposal for ensuring the long-term maintenance and management of the wetland nature reserve to the satisfaction of the Director of Environment Protection (“DEP”) and the Director of Agriculture, Fisheries and Conservation (“DAFC”), or of the TPB (“Condition”).

In the first instance, Au JA quashed the TPB’s decision, and held that:

(1) The funding and land management framework set up by the Environmental Protection Department (“EPD”) in June 2011 (“2011 NNCP Arrangements”) under the NNCP PPP Scheme had been adopted by the TPB as part of its own policy under the PPP Approach, such the TPB was bound by the 2011 NNCP Arrangements in considering the development application. This was because:

(2) By approving the development application subject to the Condition, the TPB had acted ultra vires by deferring its own duty to satisfy itself that the application met the PPP Approach (with the 2011 NNCP Arrangements) to the DEP and DAFC;

(3) TPB had breached the legitimate expectation that it would take into account the 2011 NNCP Arrangements in applying the PPP Approach.

By a judgment handed down on 30 March 2022, the Court of Appeal (Kwan VP giving the judgment of the Court) allowed the TPB’s appeal and held that:

(1) The judge was wrong to hold that the TPB had adopted EB’s 2011 NNCP Arrangements as part of its own requirements under the PPP Approach. The TPB was at liberty to treat the 2011 NNCP Arrangements as a relevant consideration, and give them such weight as it thought appropriate in all the circumstances, subject to rationality. In so holding, the Court of Appeal accepted the TPB’s arguments that:

(2) The TPB had not unlawfully deferred its statutory duty to the DEP and DAFC by imposing the Condition. In effect, the Condition would result in either the funding arrangement proposal preferred by the Government to be implemented, or, in default, such proposal would be subject to the TPB’s own approval. There is therefore no question of the TPB deferring its statutory duty to the DEP and the DAFC by leaving some critical and essential matter to be decided by them in circumvention of the TPB’s scrutiny.

Johnny Mok SC and Catrina Lam, instructed by the Department of Justice, appeared for the Town Planning Board. The judgment is available here. 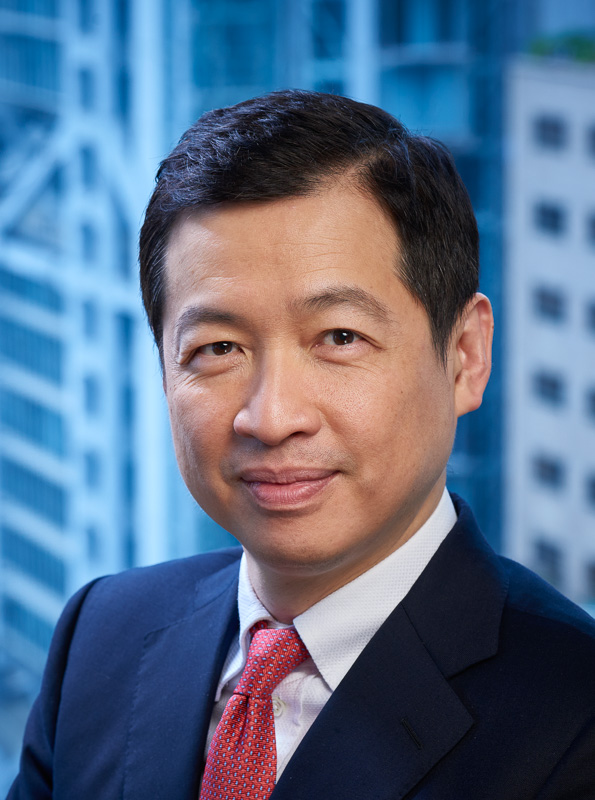 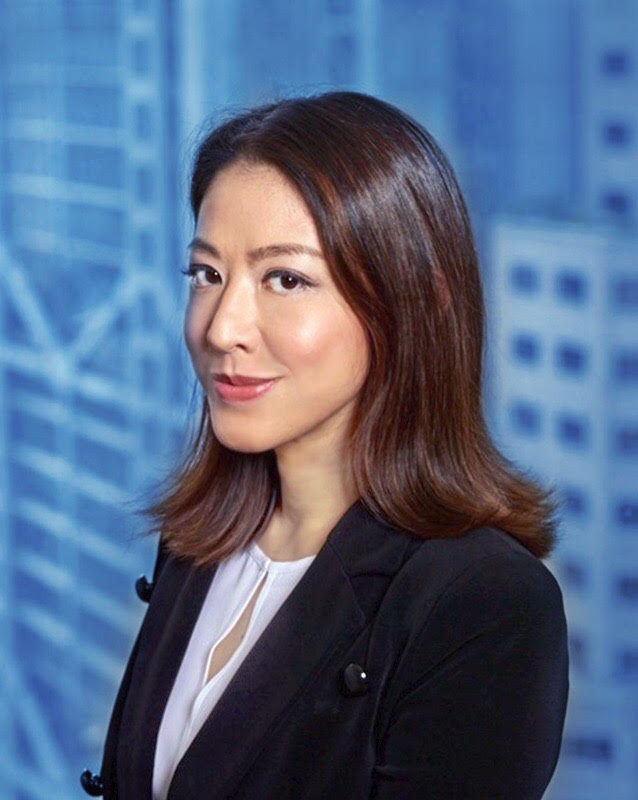