On 3 November 2020, the Tribunal handed down its judgment in Competition Commission v Quantr Limited & Cheung Man Kit [2020] HKCT 10 approving for the first time a joint application by the Commission and the Respondents, Quantr Limited and its director, to dispose of both the liability and relief portions of the proceedings by consent using the Carecraft procedure.

This is the first set of enforcement proceedings resulting from a successful leniency application and the first time in which the Commission has made use of its power to issue an infringement notice to resolve the matter with another participant in the cartel conduct, Nintex Proprietary Limited. This case represents an important milestone for the Commission and sheds light on the Commission’s enforcement trend in encouraging competition compliance.

On 22 January 2020, the Commission commenced proceedings pursuant to sections 92, 94, 96 and 101 of the Competition Ordinance (“Ordinance”) against the Respondents for their participation in cartel conduct in relation to a bidding exercise organised by Ocean Park Corporation for the procurement of IT services.

Ocean Park had planned to carry out a workflow automation project using Nintex software. As Nintex did not deal directly with end-users in Hong Kong, its representative H recommended to Ocean Park a number of Nintex’s local resale partners who could be invited to submit quotations including Quantr.

Shortly after Ocean Park sent out invitations to submit quotations, H of Nintex, Quantr’s director and a representative of a co-bidder (“Co-bidder”) exchanged future price sensitive information and discussed who would win in relation to the bidding exercise via WhatsApp messages.

The Tribunal held that the Respondents contravened or were involved in the contravention of the First Conduct Rule by coordinating their return bids and exchanging future pricing information, which amounted to price fixing, a serious anti-competitive conduct for the purpose of section 2 of the Ordinance. The Tribunal took the view that the recommended pecuniary penalty of HK$37,702.26 was appropriate and proportionate to Quantr’s contravention, taking into account the following facts and matters:

(2) Quantr agreed to undertake steps to ensure genuine compliance with the Ordinance in the future;

(3) The amount of the recommended pecuniary penalty was less than 10% of the turnover of Quantr in the year of infringement; and

(4) Quantr cooperated with the Commission and admitted the facts in the Statement of Agreed Facts shortly after the commencement of the proceedings.

In addition to ordering Quantr to pay a pecuniary penalty and both Respondents to pay the Commission’s costs of the proceedings, the Tribunal was also satisfied that it would be appropriate to order a stay of the remaining claims originally sought by the Commission, including a pecuniary penalty and director disqualification order against its director, on condition that the Respondents (i) circulate certain brochures and guidelines published by the Commission to all its staff (ii) adopt a competition compliance programme and (iii) procure all current staff to attend one of the Commission’s public seminars or workshops on competition law within 12 months.

(2) The Commission has stated in its Enforcement Policy that during the initial years of the operation of the Ordinance, its resources would be focused on encouraging competition compliance. This case demonstrates that the Commission will encourage compliance by targeting anti-competitive conduct that is clearly harmful to competition and seeking resolutions that are proportionate to the nature of the conduct by making use of an infringement notice as a remedy. However, a lesson to beextracted here going forward for companies who reject the lesser penalty of an infringement notice when such a remedy is offered, the likely outcome is the commencement of enforcement proceedings before the Tribunal.

(3) The importance placed on compliance programmes by the Commission cannot be overlooked. Where appropriate, the Commission will require infringing parties to implement compliance programmes through an infringement notice or the scheduled terms of a Tomlin Order. This is the first time such an order has been recommended to the Tribunal and it is interesting to note that the order is specifically designed to enable the Commission to revive parts of the original claims in the event Quantr fails to fulfil its obligations to implement the compliance requirements detailed in the scheduled terms.

(4) Businesses in all sectors should thoroughly review their commercial practices and consider implementing workplace guidelines and compliance programmes to ensure employees do not engage in anti-competitive conduct. 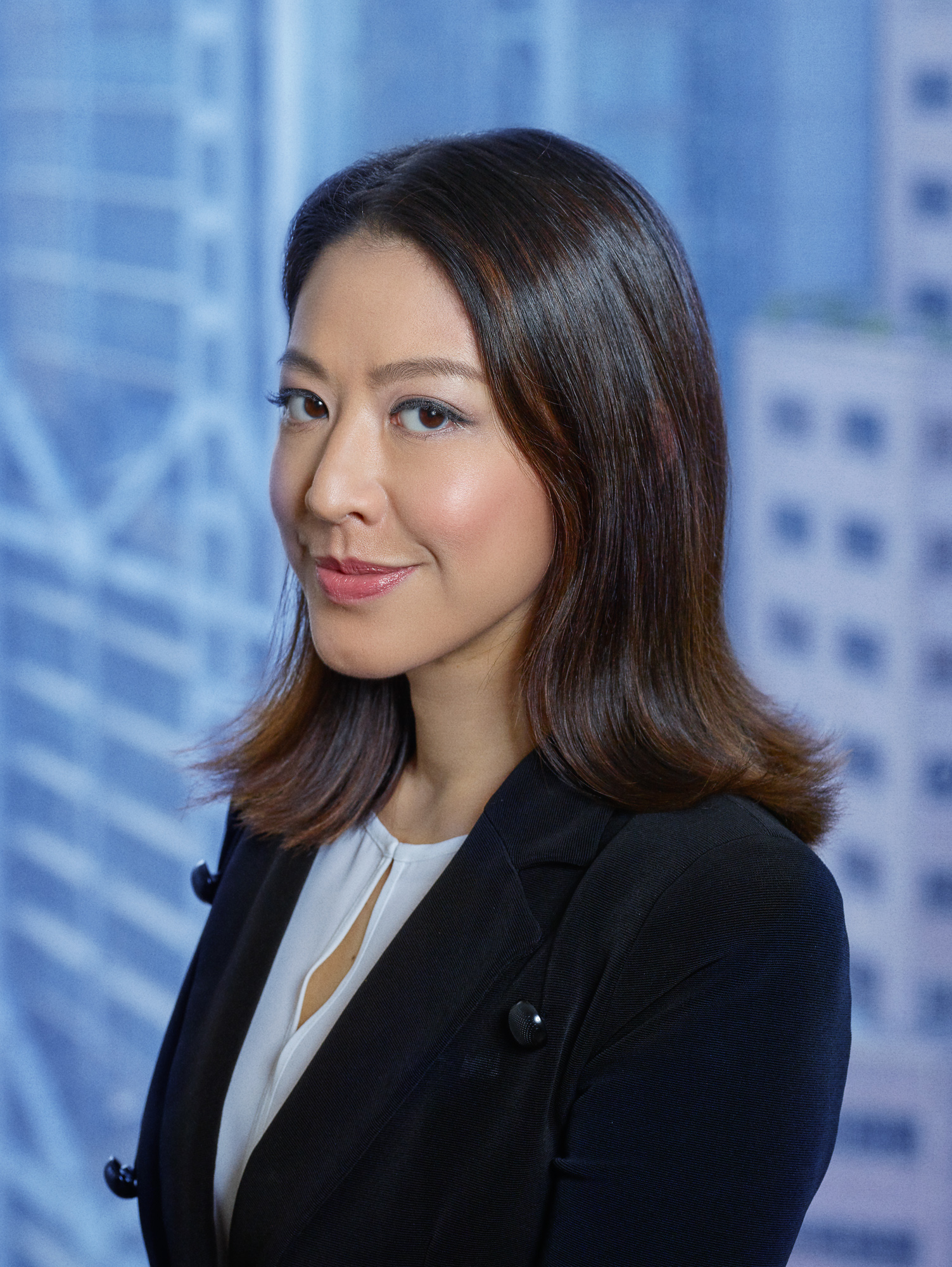 This Case Report was authored by Catrina Lam who advised and acted for the Competition Commission.