The recent report handed down by the Market Misconduct Tribunal (the “Tribunal”) on 18 March 2020 (the “Report”) dealt with at least three important areas of law:

(1) It examines the duty of disclosure under Part XIVA of the Securities and Futures Ordinance (Cap 571) (“SFO”) of a proposal to acquire the shares of a listed company that was incomplete (in the sense that the acquisition was yet to take place) (the “Acquisition Proposal”);

(2) It deals with the safe harbour defence provided by section 307D(2) of the SFO (the “Safe Harbour Defence”); and

The Report is comprehensive, and readers are invited to consult the Report for details. By way of an overview, the Tribunal ruled that:

(1) The knowledge of the Acquisition Proposal was acquired by the chairman of the listed company, Magic Holdings International Limited (“Magic”), in the capacity as officer (as opposed to shareholder) at the meeting of 27 April 2013, and such knowledge was attributable to Magic. In breach of section 307B(1) of the SFO, Magic did not disclose the Acquisition Proposal, which constituted inside information, as soon as reasonably practicable after the same had come to its knowledge;

(3) Having considered the respective knowledge, skills and experience of the EDs, NEDs, and INEDs as well as their roles in Magic, the chairman and the company secretary (both of whom were executive directors) had, in contravention of section 307G(2)(a) of the SFO, failed to exercise the skill and diligence required of them in carrying out their functions as directors of Magic, thereby resulting in the breach by Magic. Further, the chairman, the company secretary, She and Luo (as executive directors), and Sun Yan (as non-executive director) had not taken reasonable measures from time to time to ensure that proper safeguards existed to prevent Magic’s breach of the disclosure requirement, in breach of section 307G(2)(b) of the SFO.

Since early March 2013, Magic and L’Oreal SA (“L’Oreal”) had discussion relating to L’Oreal’s proposal to acquire the shares of Magic, i.e. the Acquisition Proposal. Meetings were held and email correspondence was exchanged. Most notably, on 27 April 2013, a meeting was held among BNP Paribas, L’Oreal and the Three Founders. During the meeting, the Three Founders confirmed their willingness to sell their shares in Magic to L’Oreal.

By 13 May 2013, all the institutional investors of Magic were informed of the potential share offer and had signed non-disclosure agreements. Yet, only on 2 August 2013, Magic made an announcement that it was in the course of negotiating a possible transaction with a third party which could lead to an offer for all issued shares of Magic, and that Magic was also approached by another potential offeror.

The Securities and Futures Commission (“SFC”) argued that Magic failed to disclose to the public information concerning the Acquisition Proposal which constituted inside information as soon as reasonably practicable after the said inside information had come to its knowledge, contrary to section 307B(1) of the SFO. Further, the failure to take any steps to ensure timely disclosure on the part of the 2nd to 5th Specified Persons also amounted to negligent conduct in breach of section 307G(2)(a) of the SFO. Finally, the 2nd to 10th Specified Persons failed to take reasonable measures to ensure that proper safeguards existed to prevent a breach of a disclosure requirement by Magic, in breach of section 307G(2)(b) of the SFO.

C. Issue 1 – Whether Magic was in breach of the disclosure duties

One interesting aspect of this case is that the Three Founders had dual capacities in the sense that they were at all material times both shareholders and directors of Magic. As such, a key theme of Magic’s defence is that, notwithstanding the Three Founders’ knowledge of the Acquisition Proposal, such knowledge was acquired by them in the capacity as shareholders (but not directors), and hence no knowledge could be attributed to Magic.

The Tribunal ruled that the Three Founders’ knowledge acquired in the earlier negotiations of the Acquisition Proposal was acquired only in their capacity as shareholders. However, when Magic’s chairman started to approach other institutional investors by agreeing to do so at the meeting of 27 April 2013, he did so in the capacity as Magic’s officer with the knowledge of the Acquisition Proposal. As such, the chairman’s knowledge should be attributed to Magic.

Magic therefore acquired knowledge of the Acquisition Proposal on 27 April 2013. Yet, an announcement was only published on 2 August 2013. Given these circumstances, unless the Safe Harbour Defence applies, Magic was in breach and would be liable.

There is no direct evidence that the confidentiality of the inside information was not preserved. Nevertheless, after considering the movement of Magic’s share price as well as three very specific enquiries made to the directors of Magic, in which L’Oreal was named specifically, the Tribunal was of the view that it is likely that there was a leakage of information, at least about the interest of L’Oreal to acquire Magic. Hence, the first requirement was not satisfied.

As regards whether reasonable precautions to preserve the confidentiality of the inside information (namely the Acquisition Proposal) were taken by Magic, the Tribunal considered extensively Magic’s conduct against the measures set out in Paragraph 60 of the SFC’s Guidelines, and answered the question in the negative and held that the second requirement was not satisfied.

In the circumstances, the Safe Harbour Defence did not apply and Magic was held liable.

E. Issue 3 – Whether the directors were in breach

As regards the directors’ liabilities, the Tribunal noted that, although the 2nd to 10th Specified Persons were at all material times directors of Magic, their knowledge, skills and positions in Magic were different. That provides an excellent opportunity for the Tribunal to analyse their duties under section 307G of the SFO, taking into account the duties at common law prior to the enactment of section 465 of the Companies Ordinance (Cap 622).

Placing considerable emphasis on the fact that the chairman and the company secretary of Magic were experienced and professionally qualified, and taking into account the relevant circumstances, the Tribunal came to the conclusion that, in breach of section 307G(2)(a), the chairman and the company secretary had failed to exercise the skill and diligence required of them in carrying out their functions, and it was their negligent conduct which resulted in the breach by Magic of its disclosure duties.

As regards the duty to take reasonable measures from time to time to ensure that proper safeguards existed to prevent Magic’s breach of the disclosure requirement under section 307G(2)(b), the chairman, the company secretary, She and Luo (as executive directors), and Sun Yan (as non-executive director) were in breach. However, the INEDs were found not to have been in breach. Among them, Chen and Thomas Yan, had taken a more proactive approach (e.g. by proposing internal control review). As regards the remaining INEDs, the Tribunal attached weight to the fact that they were appointed to bring to Magic their scientific and technical  skills and knowledge and in view of their lack of business experience and the relatively short period of time between the commencement of Part XIVA of the SFO and the incident triggering disclosure, the Tribunal was not prepared to find them in breach of the duty to take all reasonable measures to ensure that proper safeguards existed to prevent the breach of Magic’s disclosure requirement, and were not in breach.

This decision is legally significant as it examines for the first time the interplay between the disclosure duties and the Safe Harbour Defence under the SFO. It is also potentially of wider implication because of the Tribunal’s extensive analysis of the duties of directors under the SFO. Readers are invited to read the facts and analysis of this important decision in full.

John Scott SC, JP and Jenkin Suen SC acted for the Securities and Futures Commission, and they (together with Tommy Cheung) co-authored this summary. 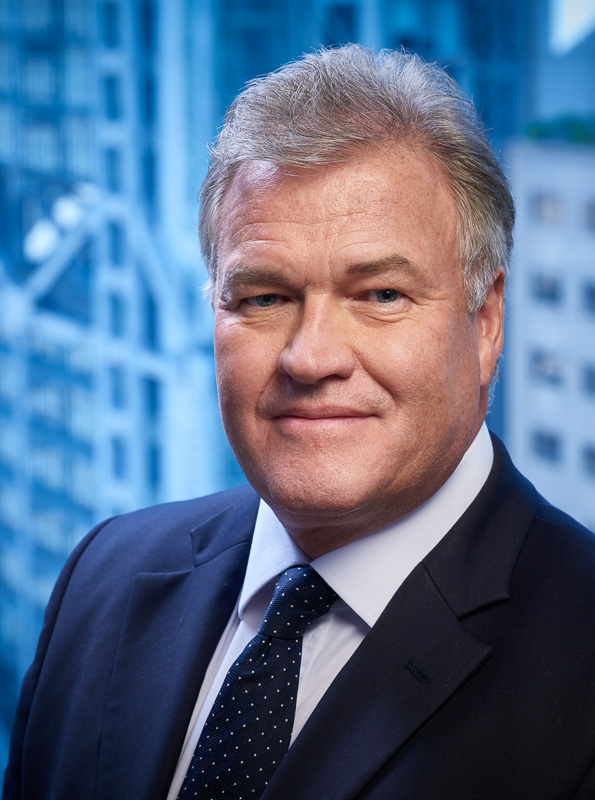 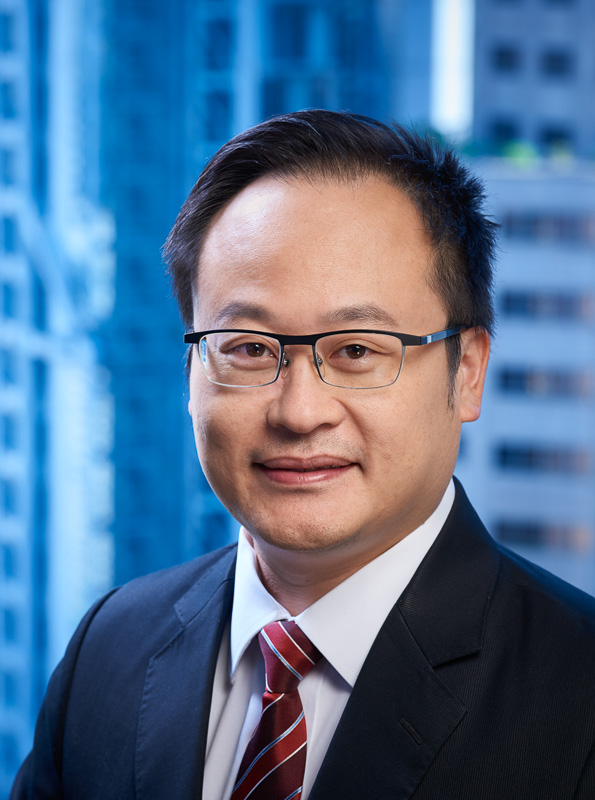