ADR is rapidly gaining traction in Hong Kong. It is being increasingly promoted by the Courts as an effective means to facilitate the resolution of disputes. It also advances the Court's inherent objective of efficient case management.

Where appropriate, mediation presents a cost-effective and constructive alternative to litigation. As ADR continues to gain momentum, our members weigh in significantly on both the Hong Kong and international stage in terms of their professional and cross-regional experience — paving the way for deadlocked parties to overcome an impasse and reach amicable and binding settlements.

Since its foundation in 1984, members of Des Voeux Chambers have played a significant role in the development and use of ADR in Hong Kong. Neil Kaplan Q.C., the first head of Chambers, was appointed in 1990 as the High Court Judge heading the Construction and Arbitration List. Various members are also regularly involved in international and domestic arbitrations, whether as mediators, arbitrators, or by advising and representing clients in the proceedings.

As a forward-looking set, our members recognise the pivotal role that a mediator can play as a facilitator between parties. They recognise the importance of incorporating the current 21st century approach to ADR of adopting an intuitive and socially intelligent method by which to resolve disputes. This is then utilised to preserve the integrity of the commercial and personal relationship with the opposing party in the future.

Most of our arbitrators have considerable experience, and have acted as Tribunal chairmen, members or sole arbitrators on numerous occasions . Areas of expertise range from general commercial and property disputes to more specialised areas including professional negligence claims, and intellectual property issues.

Members are able to accept appointments as arbitrators, mediators or umpires without the need for referral by a solicitor or other intermediary. Our Head Clerk/Practice Development Director will be more than happy to help you find the right person for your case.

This junior is variously described as “a diligent and thorough junior, fully capable of doing his own advocacy” and “a leading, outstanding junior member of the Hong Kong Bar.” Notably active in the company law, insolvency, intellectual property, regulatory and commercial arbitration spheres.

DVC's members are variously noted for being "formidable opponents" who are "effective at identifying and dealing with points that win a case." One stand out member is "an extremely good all-rounder and very persuasive advocate," particularly respected for his "good, always patient leadership." And another is particularly known for being "one of the region's best-known practitioners in the arbitration sphere" acting as "both counsel and arbitrator."

One of our members is a "household name who combines frequent appearances on the litigation scene with a busy career as an international arbitrator and arbitration counsel appearing in cases with a technological angle. She is described as "absolutely fantastic, so quick and asking the right questions and nailing you down." 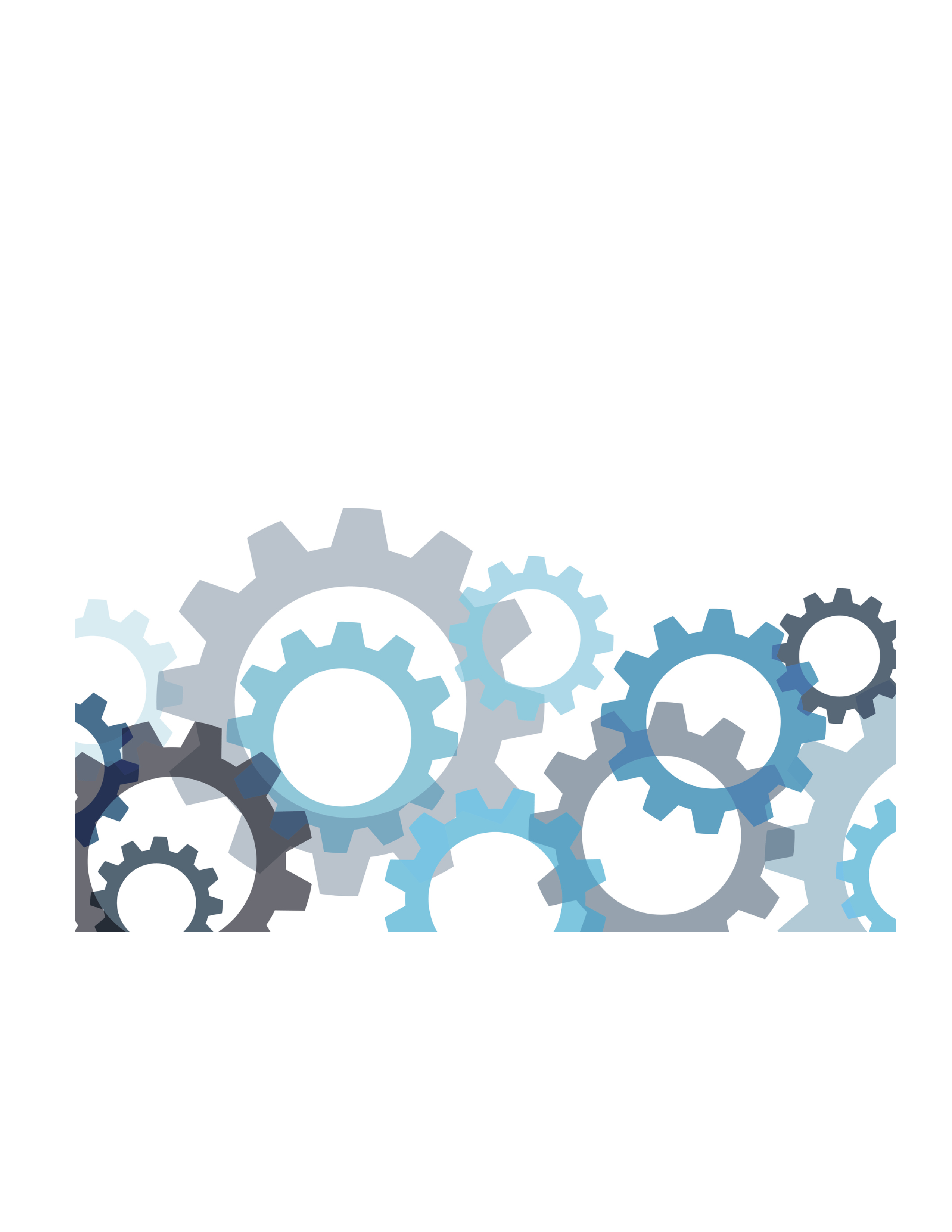