DVC's Catrina Lam and Kevin Lau were invited to deliver a seminar on the topic of “Pre-Emptive Remedies” at Robertsons on 21 June 2019. Catrina focused her presentation on injunctions in aid of foreign proceedings and arbitrations, whilst Kevin delved into the salient features associated with pre-action discovery and applications to inspect the court files of related proceedings.

Catrina reviewed recent developments in the case law, particularly on the Hong Kong courts’ recent strict approach to the element of risk of dissipation, how a Hong Kong court should approach a foreign forum court’s refusal to grant equivalent relief, and the interesting recent decision in China Merchants Bank Co. Ltd v Cai Sui Xin and Prosper Talent (Third party) [2018] HKCFI 2358 (which she was involved in) in which Lok J suggested that a third party with a pre-existing security interest over assets frozen by a Mareva injunction could realise those assets without being in contempt of the injunction order.

Kevin compared and contrasted a pair of pre-action discovery cases in the financial mis-selling context, and concluded that given the particular stringency of the Hong Kong pre-action discovery regime, it was important for applicants to highlight how the sought discovery was necessary for him/her to formulate a pleaded case.  He also discussed the recent English case of Cape Intermediate Holdings Ltd v Dring [2019] 1 WLR 479, in which the English Court of Appeal held inter alia that under (the English equivalent of) O.63 r.4, a plaintiff could apply to inspect documents filed in court by a defendant in related actions.

The talk was very well received and was followed by an entertaining Q&A session and a well-attended Friday evening office cocktail kindly arranged by Robertsons. 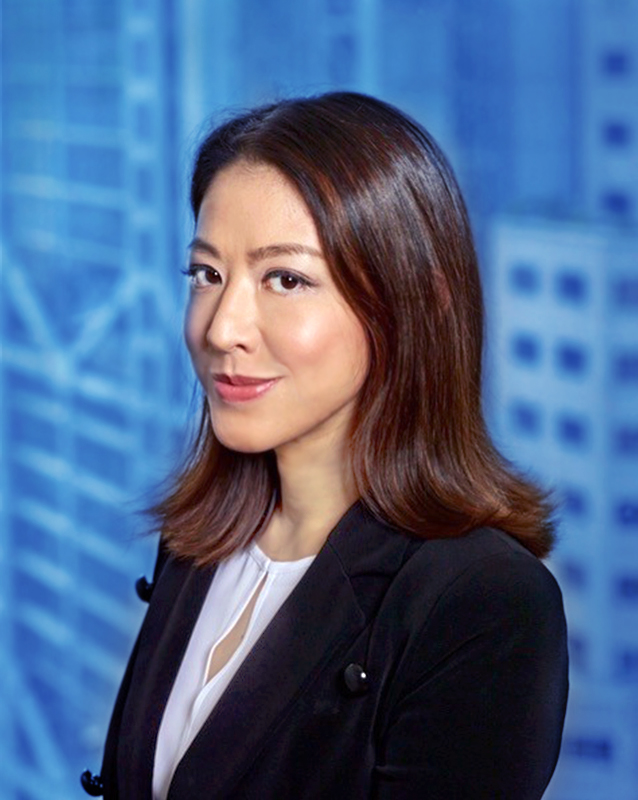 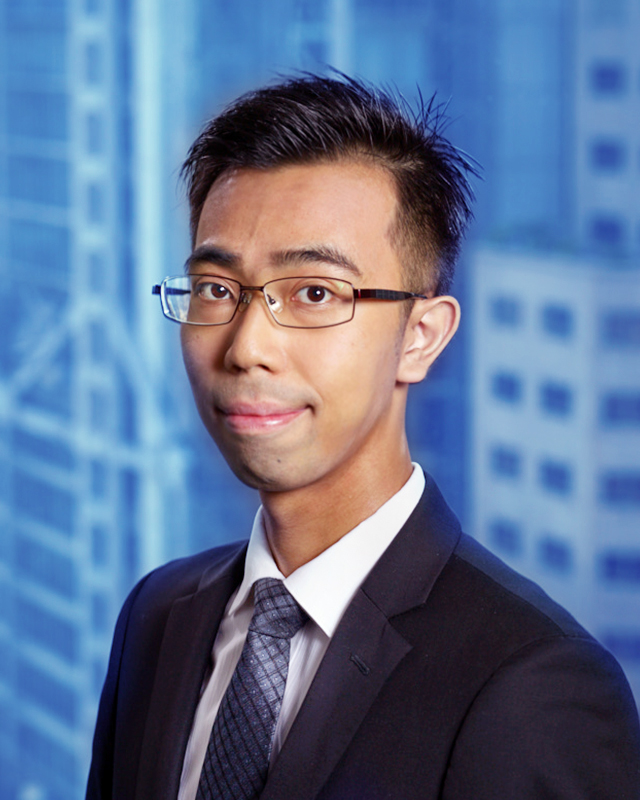