DVC is delighted to announce that for the 6th consecutive year, all 4 of DVC's 9 month pupils have been offered tenancy. This will take effect on 1st September 2019. 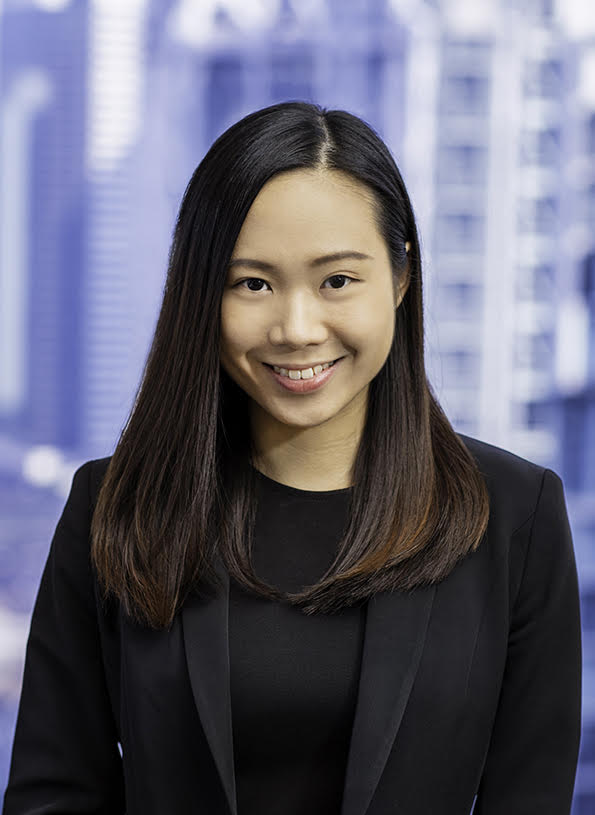 Euchine graduated with First Class Honours in her BA in Law from the University of Cambridge and as a Senior Scholar of Trinity College for her academic excellence. She further obtained her LLM from the University of Cambridge on full scholarship under the Trinity College Graduate Studentship and achieved an overall First Class Honours. 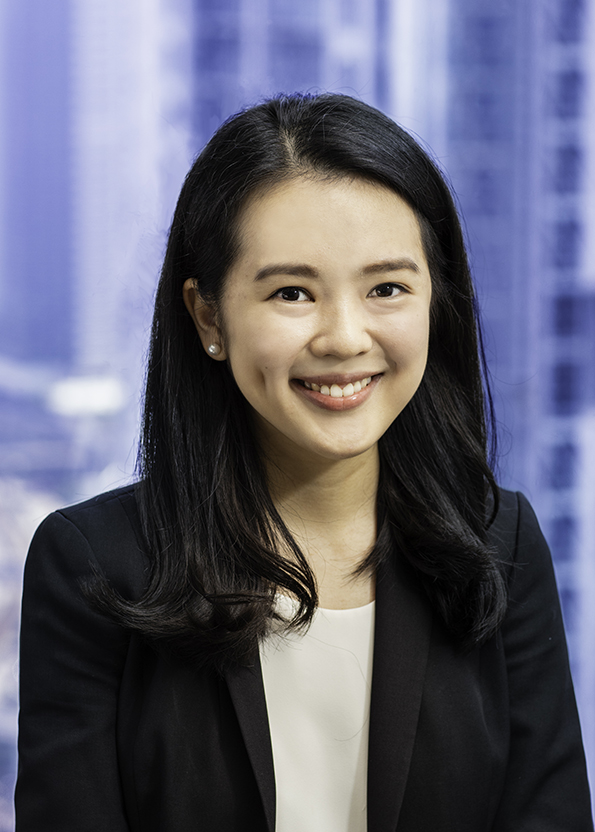 Tinny graduated from the University of Oxford with a BA (Jurisprudence) with First Class Honours and a BCL with Distinction.  She was also awarded the Bar Scholarship in 2018 and the Harry Liu Postgraduate Scholarship in 2017. Tinny represented the University of Oxford in the Philip C Jessup International Law Moot Court Competition, and advanced to the semi-final of the international rounds. She was ranked the 4th best oralist in the international rounds. 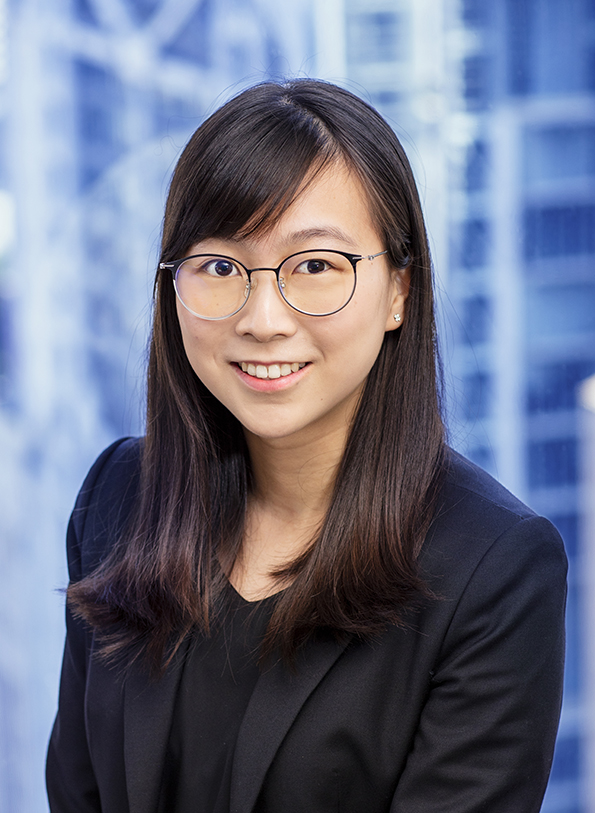 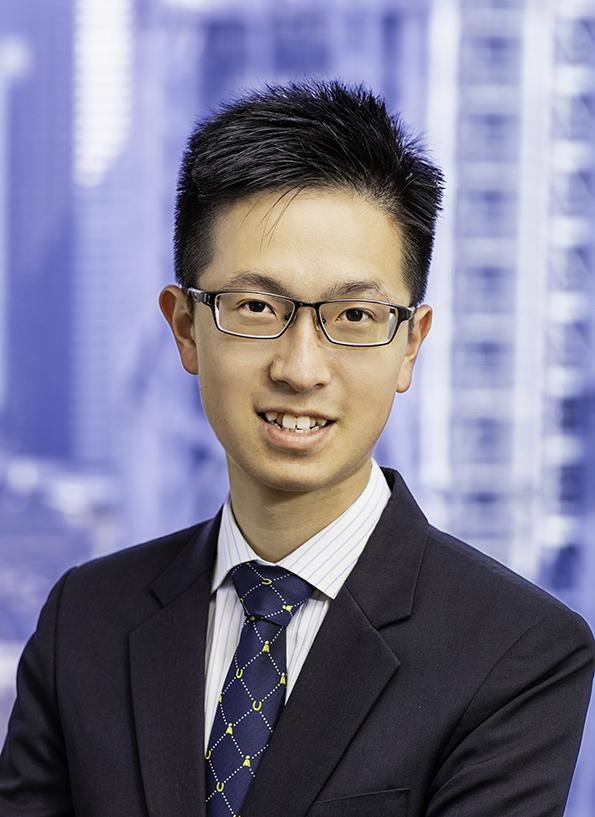 Martin obtained his LLB from the University of Hong Kong with First Class Honours, ranking 2nd overall in his cohort. He then read law at Pembroke College, Oxford and obtained his BCL with Distinction. In 2018, Martin was awarded the Middle Temple Advocacy Scholarship for advocacy training in London.