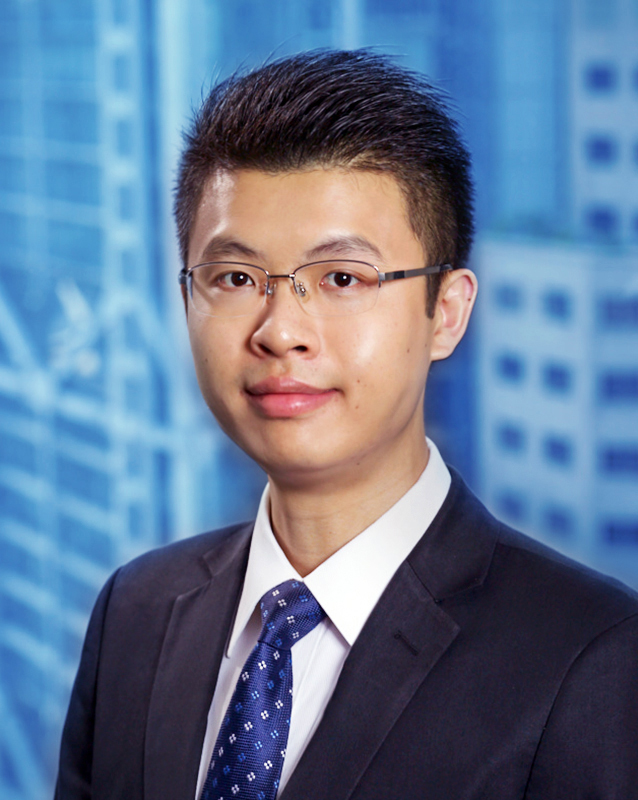 1. In the context of applications for Mareva relief, it is well established that evidence of low...

The correct approach that should be adopted by the Court to deal with a winding-up petition based on a...