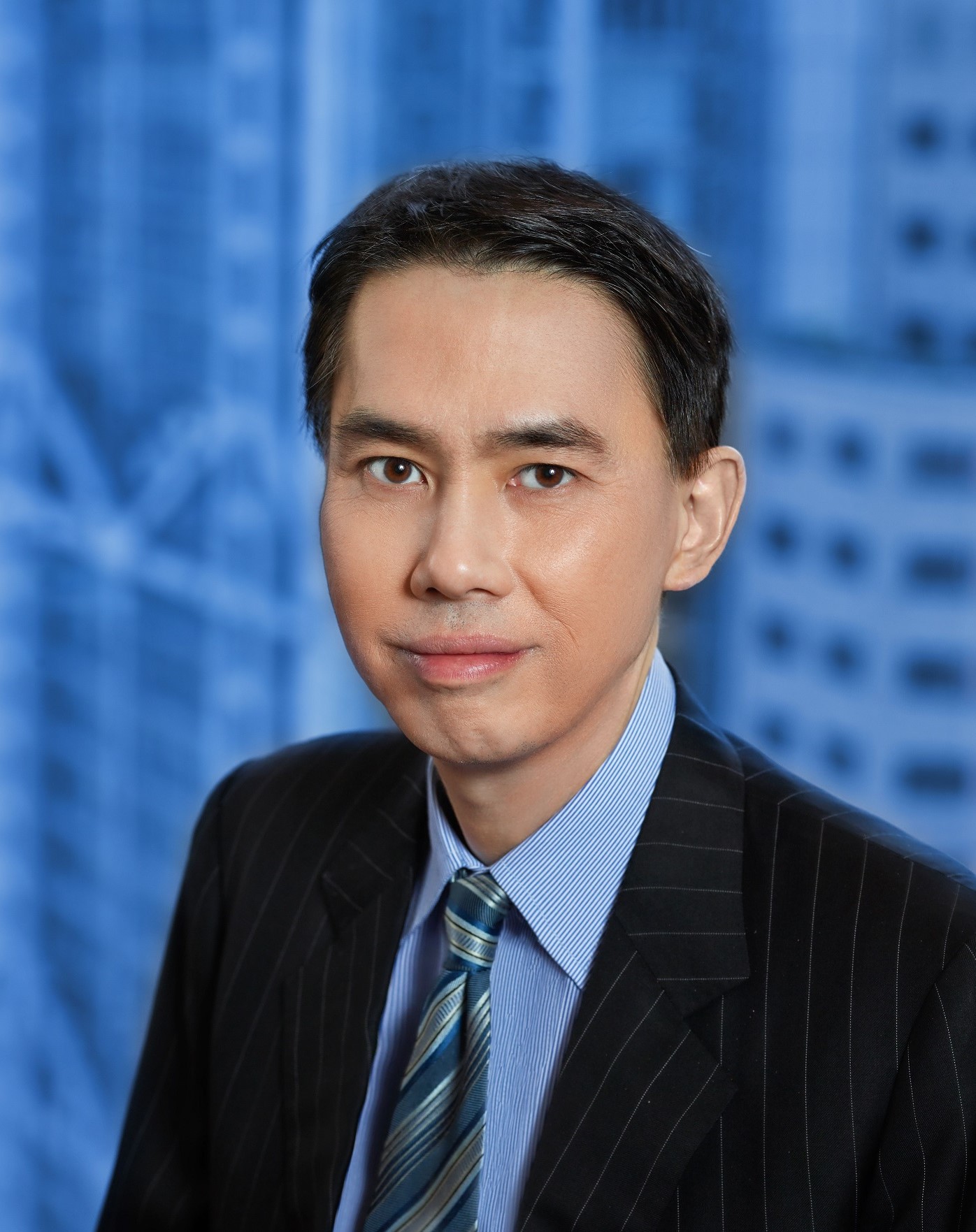 A trio of landmark decisions by Mr Justice Harris have altered and hugely improved the scheme of arrangement...